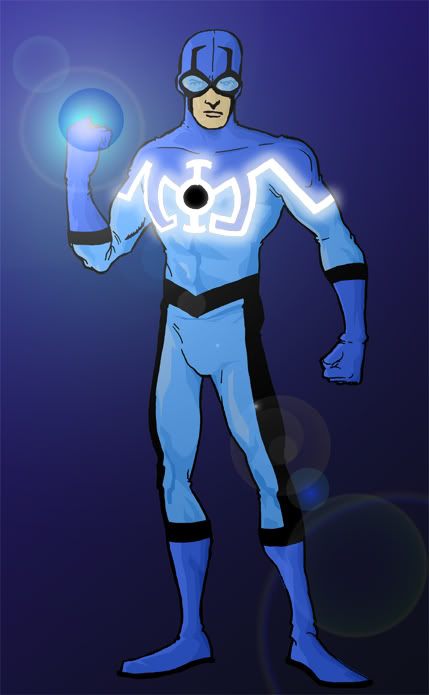 Welp, fucked that up.

The Halloween experiment failed spectacularly. After my vacation, I was exhausted, busy, and in complete and total physical agony. Not to mention completely tapped out of things to draw, and the ability in which to draw them. I had started a generic Ghostbuster, a sloppy Slimer, a lethargic Leatherface, a crappy Candyman, a choppy Chop-Top, and a crack-addled Captain Spaulding. All terrible. Then I ran out of paper.

All the while, my right-side, upper wisdom tooth cracked, and I’ve been completely out of my mind in pain or on painkillers. I can’t afford to see a dentist, especially for a wisdom tooth problem. Especially, since I have a sneaking suspicion a root canal will be in order as well. I’d rather live with the pain. It went away once. I can do it again.

Did watch a few movies. They were pretty fuckin’ terrible, but that could’ve just been the pain…

No. I’m pretty sure they were awful. Do not see: 2001 Maniacs or The Toolbox Murders (2003). Maniacs is just plain bad. Bad acting, bad effects, bad writing, bad pacing, bad everything. Even Robert Englund is godawful in it. Toolbox, on the other hand, has some good going for it. Decent acting, good atmosphere, Ron Howard’s dad. However, the execution of it completely fails, because the writers and director couldn’t make up their mind what the movie was supposed to be about. One minute it’s a slasher film, the next it’s a haunted hotel story, next it’s about witchcraft, now it’s a slasher again, complete with ridiculous origin that doesn’t gel with anything else in the movie! Yay! Now let our previously intelligent main character behave like a fuckin’ idiot! Yay! Terrible waste.

The only adequate movie I watched was Ginger Snaps. It’s not bad. Not great either. Just a little too much clobbering of the metaphor over your head. We get it. She’s a werewolf, it stands for puberty. Got it. Jesus Christ. Other than that, and possibly the worst werewolf effects since Lon Chaney Jr., the movie’s pretty watchable.

Anyway, this might be the last new art seen from me in a while. I’m gonna take a sabbatical from drawing sketches like this. I need to try to finish my sequential stuff I’ve been working on, and I’d like to try to focus on getting some writing done.

The above drawing is a crackpot theory/wishful thinking thing on my part. I started thinking about the goings on in Geoff Johns’ Green Lantern book, and the rainbow of flavors he’s introduced. Green Lanterns, Red Lanterns, Purple Horseshoes, Yellow Moons, Pink Hearts, etc. The Blue Lanterns, which haven’t really been explored yet, represent hope. Johns also recently brought back my favorite DC Comics character ever, Ted Kord, aka the bestest Blue Beetle ever (suck it, Jaime [also, see last page of Booster Gold # 1,000,000 for proof]). So really, it was a simple jump from Blue Beetle (since the name is taken now) to Blue Lantern. A simple costume tweak (stupidly simple), and the thing drew itself (poorly).

Geoff Johns has to do this now. HAS to. ‘Cause I drew it. And that makes it real. In my head. DO IT.