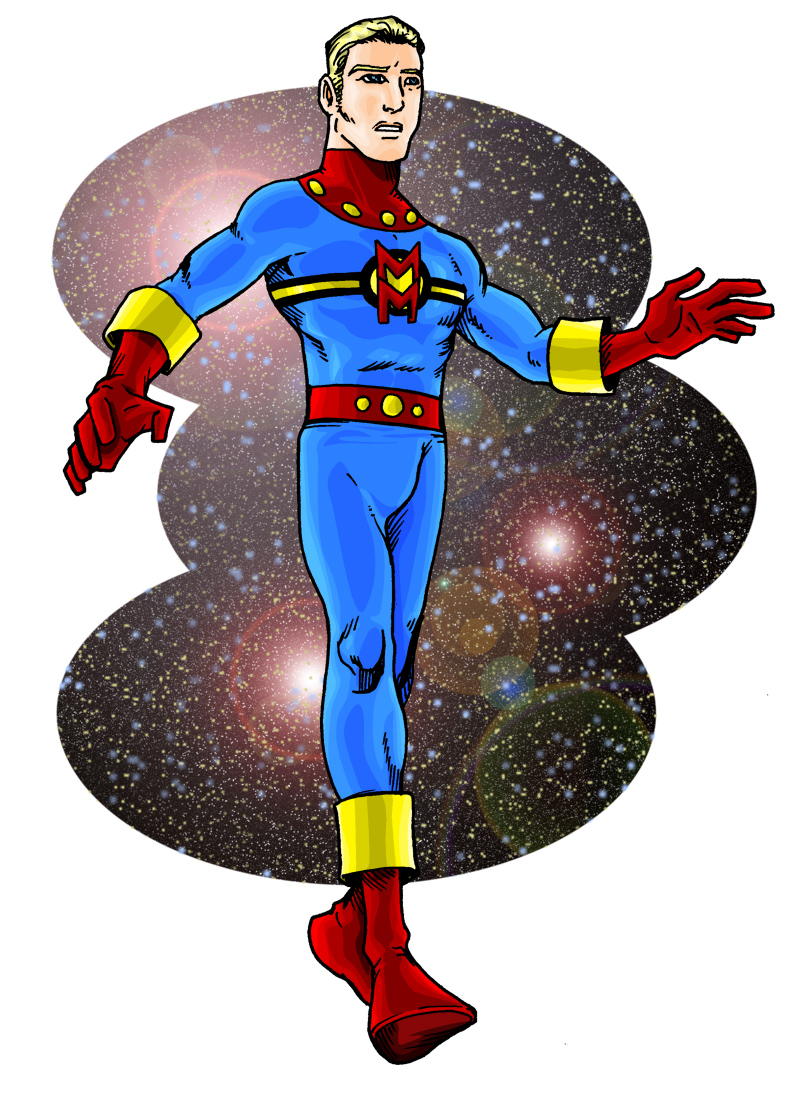 I know that he’s actually called “Marvelman”, but as long as I have been reading comics, to me, he’s always been Miracleman. Until Marvel finally gets their shit together and starts reprinting the classic Alan Moore and Neil Gaiman runs, it will continue to be Miracleman. That said, c’mon Marvel, what the fuck are you doing with this license? It’s been years since I read Moore’s run on the book, but I definitely liked it, even under the light of decades of comics that were influenced by it and aped it. I’d like to get the remainder of the series that I’ve not read, which is most of it. I think I only have up to issue 10. Joe G. Week, Part 9: Joe in Space!

So anyway, with this, Joe Grunenwald Week is concluded! Thanks, Joe for letting me poke gentle fun at you. You can start requesting things (or commissioning – hint, hint) again after the first of February.