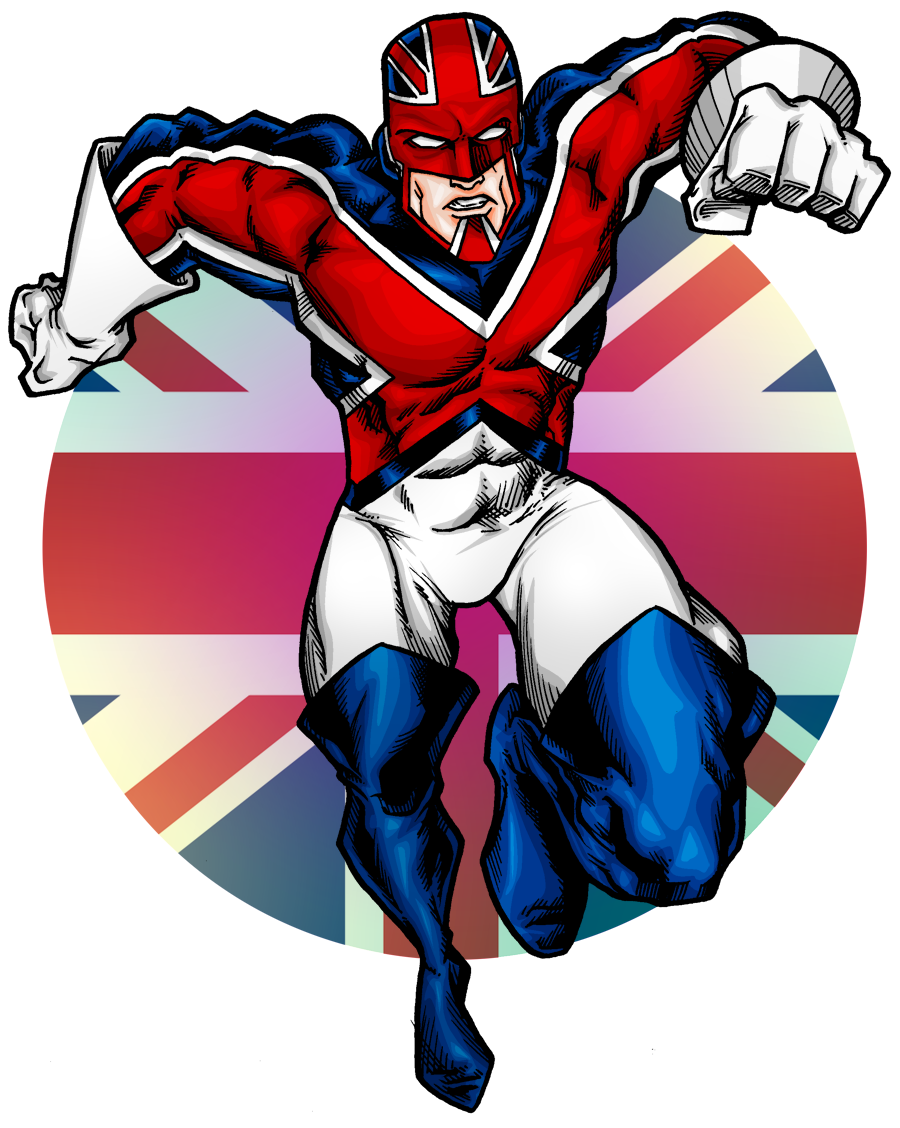 I’ve been a fan of this character since the early days of Excalibur. Later on, I picked up the trade paperbacks collecting the Marvel UK stories by Alan Moore and Jamie Delano and absolutely loved them, though I hadn’t read Excalibur since like issue 50 back in the ’90s. I pretty much ignored all C.B. related appearances until Captain Britain and MI:13, probably the only worthwhile thing to come out of the “Secret Invasion” supermegaultracrossoverevent. So of course, it lasted only a little over a year. It looks like C.B. is gonna be part of the Secret Avengers written by Rick Remender, whose work I’ve grown to enjoy, and he’s back in his classic costume (not his original, which I think is the worst costume in the history of awful costumes), so I’ll probably check that out. And for some reason, I feel that I need to point out that despite his heavy involvement in the X-Men books, he is not a mutant. Some people don’t know that. I didn’t for a long time.

2021 UPDATE: I have recently discovered that this piece has been pilfered by a lot of different sites to be used as art accompanying articles rumoring a Capt. Britain movie from several years ago. It’s infuriating. And flattering?