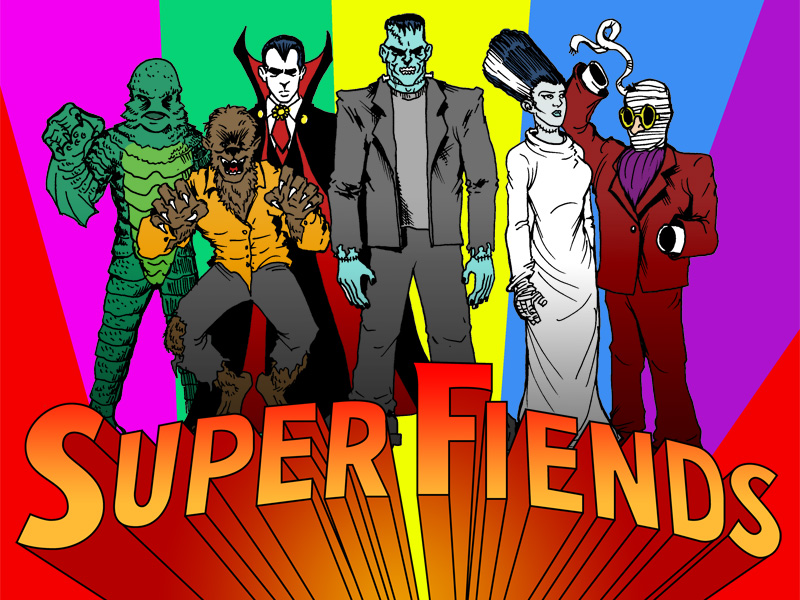 I have a real weird history with this drawing. The actual sketch/line-art took me maaaaaybe 5 minutes to draw. I was at a low point artistically, I had this dumb idea and just shat it out. The logo & colors took a bit longer, but, just a rush-job all the way through.

Then my former friend Kathleen posted it on her Tumblr page, when those were things. Because of that, to this day this absolute turd of a drawing remains the most widely-seen & popular sketch I have ever posted online (which is not much, by anyone’s standards, but a lot to me).

I’ve even found this used on various websites without permission.

A few years later I decided to turn this into a more finished, detailed, planned out “illustration” to sell as prints. It’s a work I’m far more proud of and is, still, a high quality work.

So guess what gets ignored? Guess who still has almost the entire original run of prints in his attic?

Luckily, the above image no longer has traction, but it still makes me itchy.