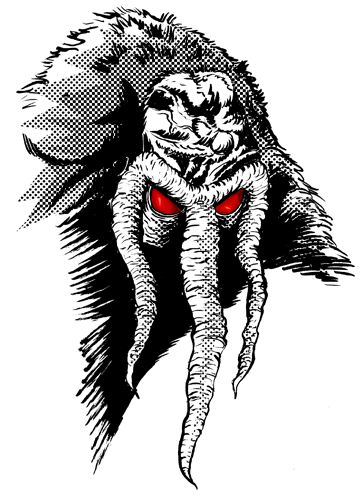 Kurt Dinse is a person that I have grown to consider as a friend, despite being two states away and only interacting via internet or during random comic conventions (or as a guest on Gutter Trash via text). Kurt is the creator of One Year in Indiana, a comic I would love even if I didn’t know him. He’s also the newest participant in Ok, PANIC!, and has pretty much made us all try to up our game to keep up with him.

So, when Kurt asks me to show him my Man-Thing, what else am I gonna do? Of course I will. Many others have asked to see my Man-Thing since I started the Sketch-a-Day but I have refused. But since the year-long effort is coming to a close, I figured maybe it’s the right time to whip it out. So, gaze upon my Man-Thing! But don’t fear! Or will you burn at it’s touch! Which I am positive is the reason why I am still single. Ladies fear it and don’t want to get burnt.

And with this begins the last “theme” week at the Carpal Tunnel. It’s Kurt Dinse Week! The next seven days will all be Kurt Dinse requests, and none of them will be as immature as this one.

Following that, I’ve only got about 15 days left and 4 more fairly complicated requests that I am desperately trying to squeeze in. I am confident I will get three of them. The pressure’s on, and time is running out.