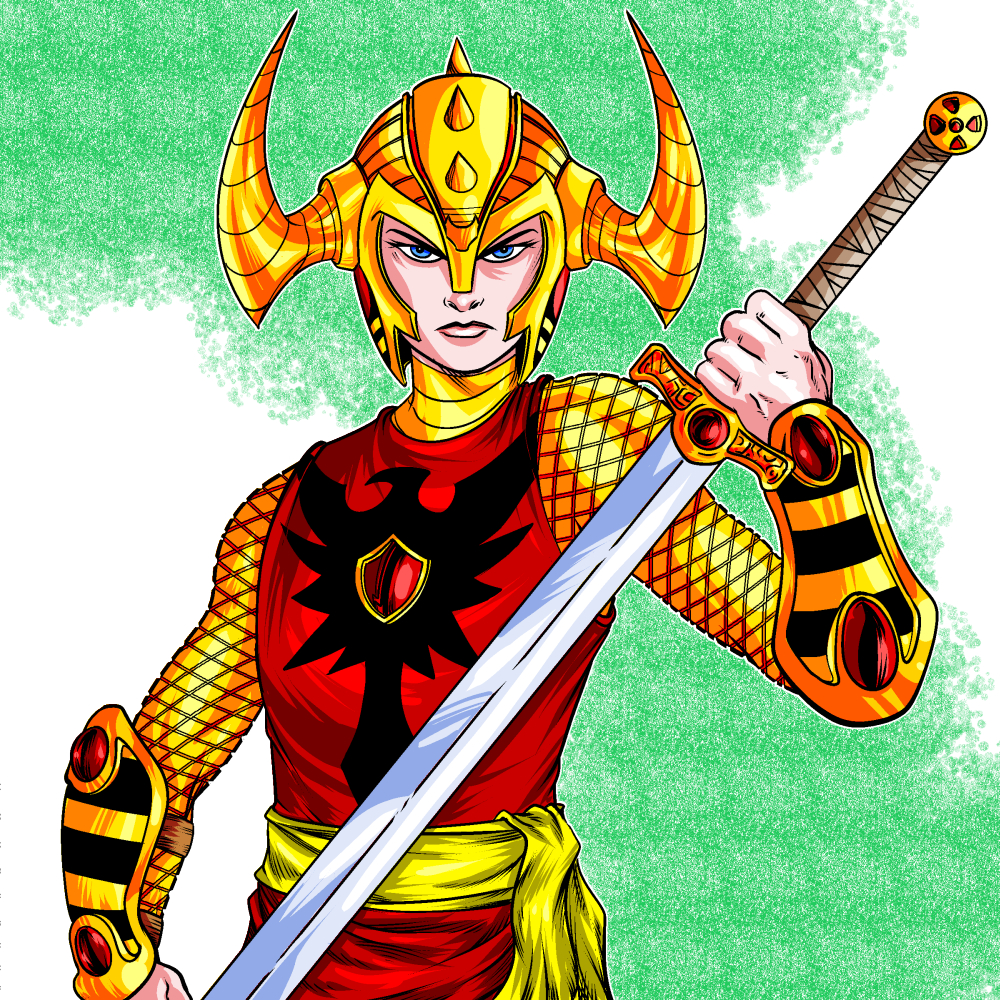 Sir Ystin/Ystina was introduced by Grant Morrison in the Seven Soldiers series, but I recall that being more she was presented as a girl who disguised herself as a male in order to fight as a Knight, before being tossed through time.

However, in the New 52 universe, Ystina was characterized as a biological female who identified as male (I guess? I read one issue of Demon Knights and don’t recall him being in it). Writer Paul Cornell explicitly stated that Shining Knight was transgender. I’m a bit surprised Morrison didn’t just go with that, as they have a history with that type of character. But maybe DC editorial wouldn’t let them at the time, and were maybe more open to the idea when the New 52 was starting? Who knows. Anyhoo, the New 52 was generally awful, but did leave behind a few good remnants.