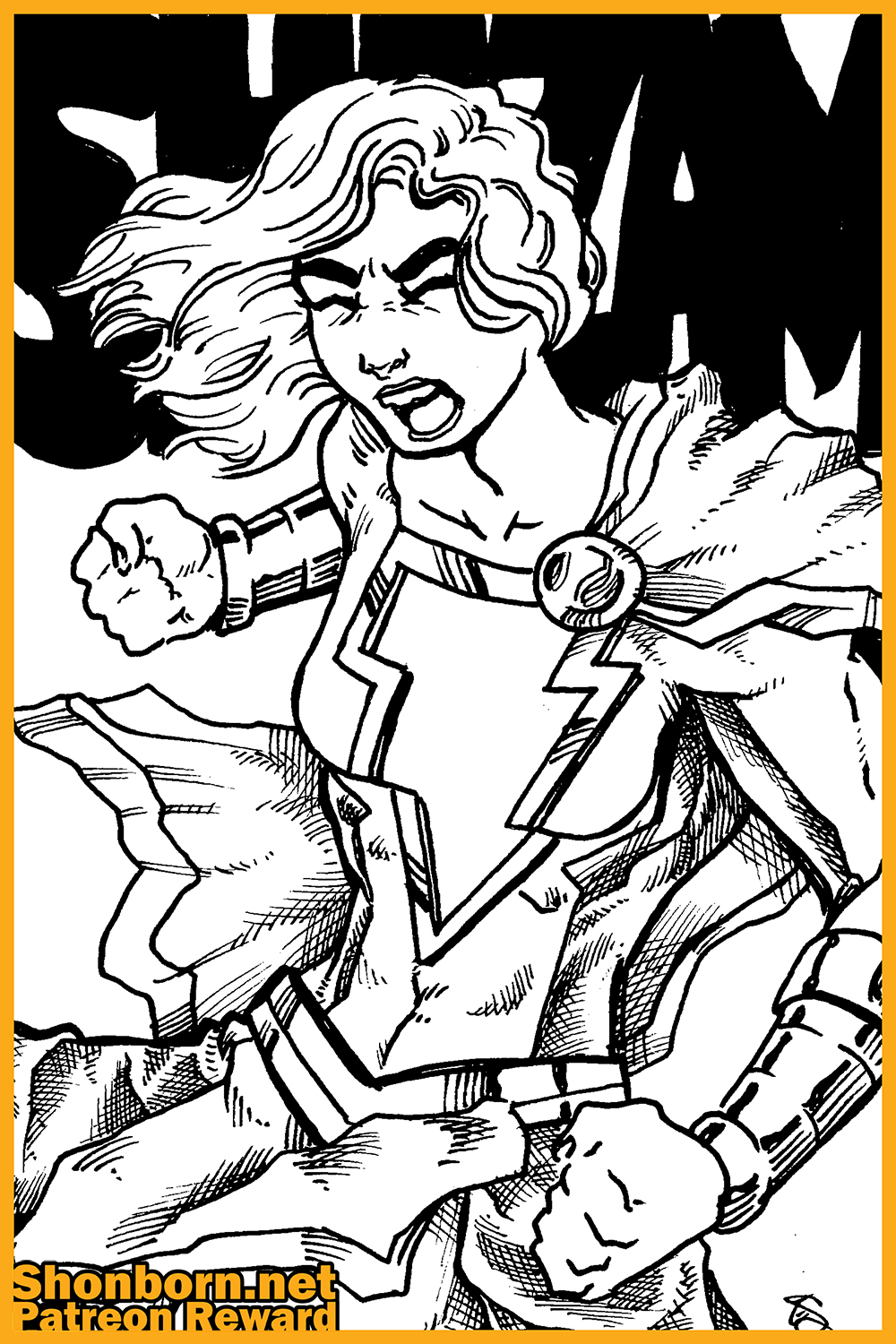 I’ve enjoyed what I read of New Champion of Shazam (stupid almost dying made me fall behind on comics). I really like her new costume. In fact, anything “Shazam!” related that moves as far out of Geoff John’s grip as humanly possible, I’m on board for. I still will never accept that they aren’t The Marvels, though.