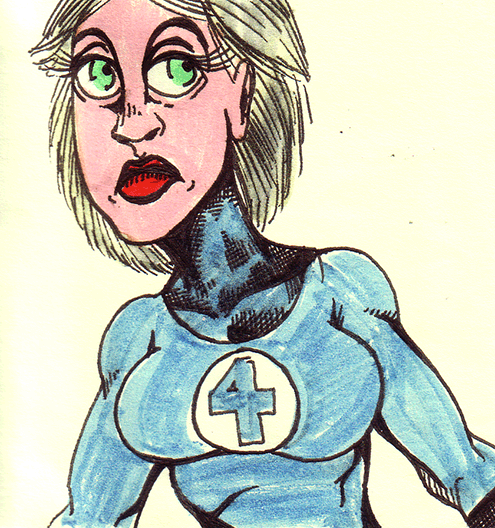 Moobies:
The Woman. I was going to say that I’ve seen some of Lucky McKee’s movies. Apparently, though, I’ve seen all of them, except “All Cheerleaders Die” – which was his first film and according to IMDB, getting remade – and “Blue Like You”, a short film. So I guess you could say I’m a fan. His episode of “Masters of Horror” (Sick Girl) was just okay. Red was disappointing, but he left that project while shooting it. May is creepy, sad and brilliant and The Woods is criminally underrated. The Woman is more of a miss than a hit, but it was good. If “good” can be used. A few weeks ago, I watched a movie called Deadgirl which may have been the most misogynist thing I’d ever watched. This comes pretty damn close. Sure, the misogynists are clearly unlikeable creep assholes and are the real villains of this movie (and Deadgirl), but it doesn’t make it any easier to watch. The story is about a man who kidnaps a feral cannibal woman and tries to “civilize” her with the help of his family. Things, obviously, go awry. It’s a solid film. Can’t really recommend it to anyone in general (Kathleen, you may like it).

Team America: World Police. A palette cleanser, of sorts. Unfortunately, I’m not a fan of anything the South Park guys have ever done. I get it, I just don’t like it, I don’t think it’s funny. This was more of the same. I do like the Team America theme song though. Fuck yeah.

Also Hannibal is the best thing on broadcast (antenna) television. Every episode gets better and better and it started out strong.