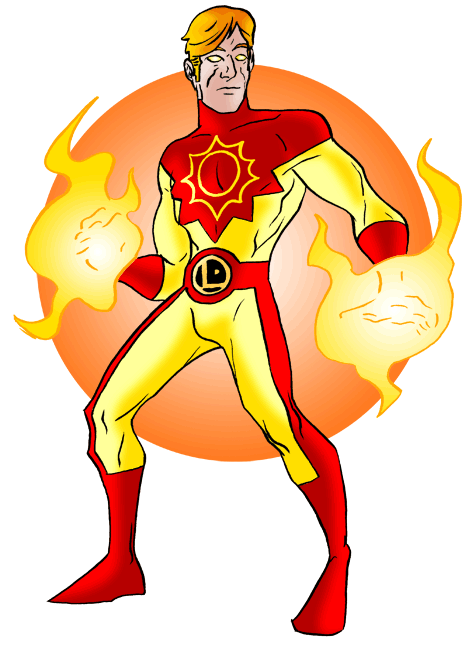 I was unaware this was out, but I watched Superman Unbound. It’s not good. It’s better than Superman/Batman: Apocalypse and Public Enemies, and Green Lantern: Emerald Knights. That’s not saying much. But it might be the best looking DC direct to DVD animated film. The credits list Eric Canete as being involved, so I might be biased.

I also spent some time this weekend watching various Spider-Man cartoons on Netflix. Caught some Spider-Man ’67 (the one with the theme song), the series before “Amazing Friends” and Spider-Man Unlimited.

Unlimited gets a bad rap. I’d avoided it until now based on how bad I heard it was. I watched like 5 episodes in a row and enjoyed them quite a bit. The animation is crap, but the story was fun and engaging, plus Spidey’s humor is strong throughout it. Teaches me to listen to people.

Finally, a quick wrap-up of Jack Reacher. It’s fun. I’m not a Tom Cruise fan at all, and the plot and characters are fairly generic, but it’s got a sense of humor about itself (including one of the funniest fight scenes I’ve ever watched), a nice car chase, Michael James Raymond and Werner Herzog. Cruise does a fine job doing his thing. Herzog is pretty great as the villain. I’ve seen some of his movies and an interview with him years ago, but not enough to really remember his voice and mannerisms. Comedian Paul F. Tompkins does an impression of him on various podcasts and holy crap it is frightening how dead-on it is. Either that or Herzog is doing a caricature of Tompkin’s caricature. Either way, it’s worth watching this movie just for him.