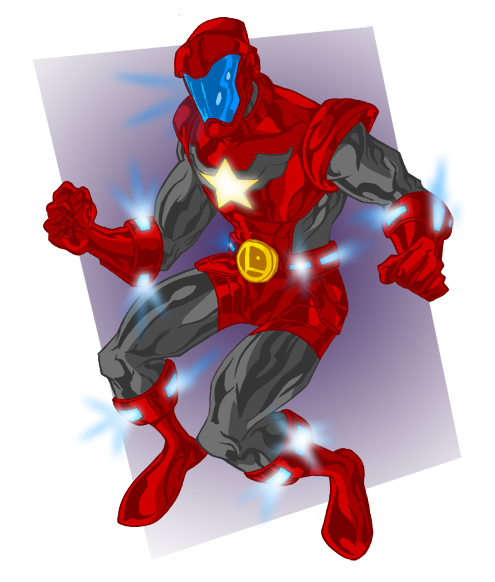 I went “Classic Iron Man” for his look here, combined with his Legion Lost armor.

Watched the Zombieland Amazon pilot. It was okay. There were 1 or 2 laugh out loud moments, but it was mostly just existing. I think the biggest mistake is in continuing the story of the characters from the movie but with an entirely different cast. While the lead has a certain Jesse Eisenbergness about him, the girls are complete non-characters and the Woody Harrelson stand-in does not live up to his predecessor. But mostly it was just unfunny, but not painfully. Not good, but not bad enough to complain about.