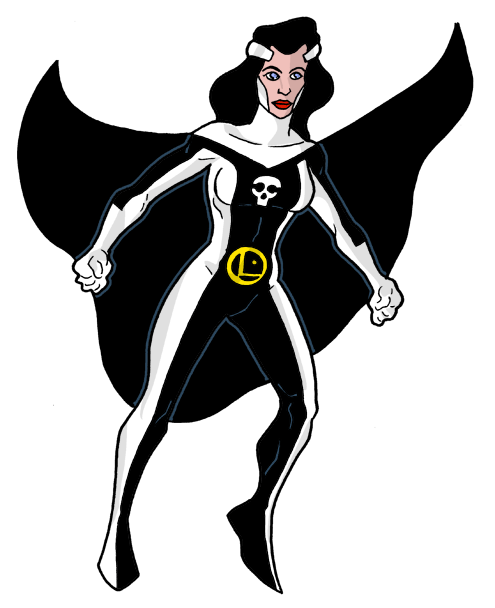 I went with the animated version of Phantom Girl here. I remember liking her on the show quite a bit.
***
Bad Kids Go to Hell. I watched this simply because Ben Browder from FARSCAPE is in it. His role – while pivotal – is less substantial than his appearances in episodes of ARROW or DOCTOR WHO, which he was barely in. Judd Nelson is in this movie more than Browder is. No one wants to see Judd Nelson. In anything. Ever. Anyway, the movie is a murder-mystery version of the Breakfast Club, but filmed like an MTV reality show. That may be the saddest phrase I’ve ever written. Remember when movies used to aspire to be like MTV music videos? Anyway, this movie isn’t good, but it’s also not bad enough to recommend.

Hit & Run. Relatively bland comedy with some really great car chase sequences and likeable characters. Thin on plot, but I liked it. Your mileage may vary.

Naked Gun. Hadn’t seen this is years. Still holds up. Perhaps even better now. It’s also kind of fun to watch O.J. Simpson get beaten to hell throughout.