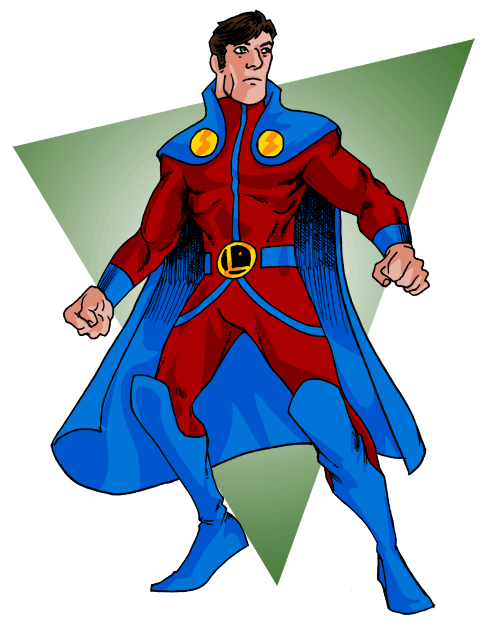 Kind of a variation on the New 52 version of his costume, which is a first since I started LoSH Month.

I watched about 30 minutes of Cool World. What an awful turd.

Followed that later in the day with The Last Winter. I watched all of it, but it wasn’t great, despite some awesome actors (Ron Perlman, Connie Britton, Kevin Corrigan). It’s an apocalyptic global warming movie with a pack of ghost moose that eat people or something. And cause global warming. Or something.