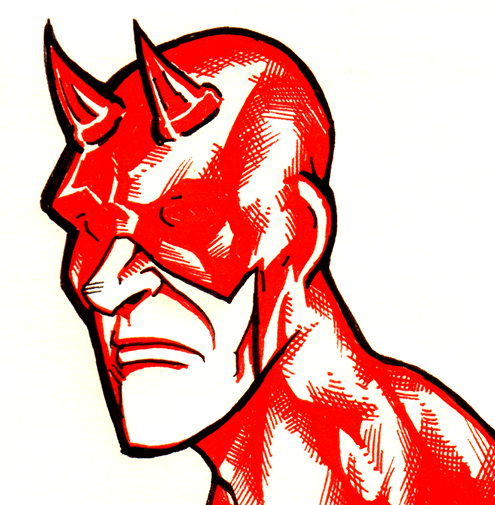 I watched Friday the 13th Part III while killing time until Hannibal was on. This was the very first Friday the 13th movie I have ever seen (I don’t count Freddy vs. Jason). Last nights episode of Hannibal was far scarier and more intense than F13III ever wished it could be. Hell, in the first five minutes alone, Hannibal trumped Jason.

Not a good movie and I’m pretty sure that if I had seen the first two, it wouldn’t have helped at all. This is the one that introduced “classic” hockey mask Jason to the world. It also had a ton of really forced 1982 3-D scenes. I started with Part III, because Netlfix (3 through 8 are available on streaming).

I’m not sure how there are 11 of these movies out in the world.