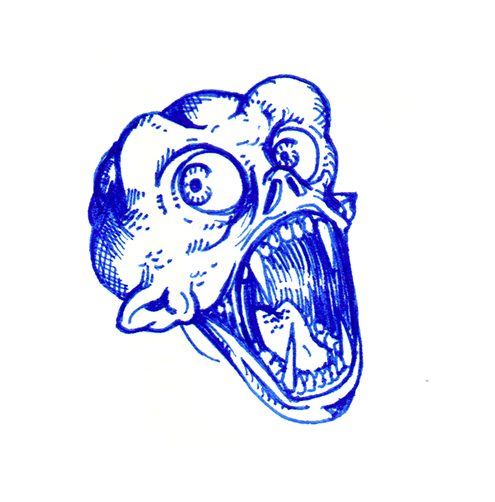 So Netflix – which has a history recommending bizarre bullshit with their system – has added a new “feature” called Max. It’s an interactive version of their recommendation system, and as far as I can tell it ups the level of their bullshit to a whole new degree. I decided to try it out. It’s mostly terrible. However, on their third shot at trying to get me to watch a suggestion, it threw out Back to School. Comedian Mike Schmidt was a guest on the Never Not Funny podcast recently and talked a lot about this movie and made me want to rewatch it. So… yay, Netflix?

It’s been years since I’ve seen it. It’s funny enough. There are small moments of absolute genius. I had completely forgotten that Robert Downey Jr. was in it, as well as Johnny from The Karate Kid. It’s fun.