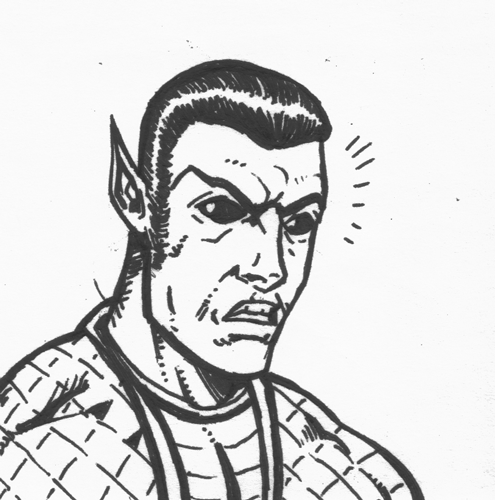 I watched Birdemic: Shock and Terror last night. On purpose. I had seen it in a theater last year as part of a RiffTrax live event. It was pretty great. This time, however, no RiffTraxing was involved. Just plain ol’ Netflix. By itself, it is still incredibly hilarious. It is the worst.

Right now, I’m watching the 1989 Batman movie. I still like it. I know Tim Burton hates comics, and there are changes to the Batman origin, but none of that bothers me, now or 24 years ago. Because it’s still a well-made movie that respects the source material and never apologizes for what it is. I think that counts far more than slavish devotion to the source material. It doesn’t need to be the same, but it needs to “get it”.