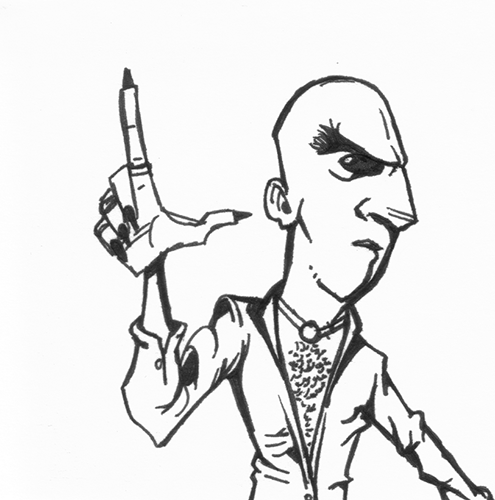 I went to see Pacific Rim. It’s fantastic. It’s giant monsters fighting giant robots, but it also has heart to spare with likeable, sympathetic characters, humor and charm. The action is believable, easy on the eyes and still frenetic. Despite copious amounts of destruction, consequences still feel real. Godzilla and Cloverfield can go fuck off.

After that, I guess I felt like a nap, so I went to see The Lone Ranger. The movie theater was having a two-for-one special. And by that, I mean I snuck in. Which I am glad, because I did not pay for that stinking hot mess of bore of a movie. I loved the Ranger when I was a kid, but for the most part, I don’t have too much of a sense of nostalgia. So that doesn’t factor into this. It’s just a terrible, illogical, dumb, boring, overly long waste of time and celluloid. It’s all over the map, tone-wise. It has a good cast, though. It’s just too bad they’re all put to terrible use with an awful script and story.