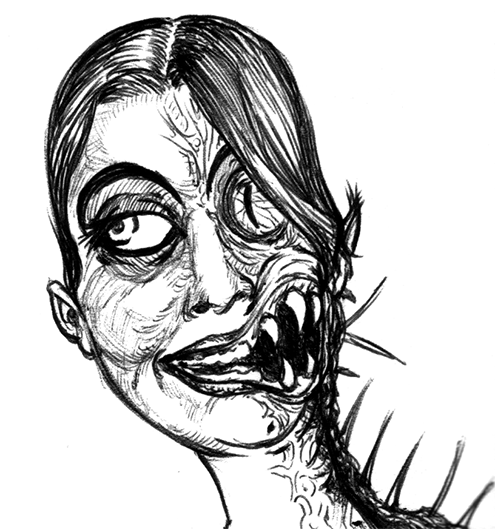 Last night I watched Not Fade Away, the debut film by David Chase, the creator of The Sopranos – a television show I’ve never watched and therefore I have no nostalgia for it. The movie didn’t make me want to correct that at all. It was fine, though. A quiet, character drama that I suspect might be autobiographical in nature. It’s a coming of age story in which a group of suburban teens in the 60s form a band in the wake of The British Invasion. It’s good, solid, a little heavyhanded at times and doesn’t really connect the viewer to the characters the way I think it’s really trying to. Almost everyone in it winds up fairly unlikeable. Our “familiar” is the little sister/narrator who could be removed from the movie without changing a single thing. But, othewise, it’s a fine movie.

Tonight, I wathced Lovecraft: Fear of the Unknown, a documentary about sewage treatment.

Ok, actually, it was about H.P. Lovecraft. It also is fine. I don’t feel I really learned anything new or gained any new insight into Lovecraft. I’m not sure if an audience unfamiliar with his work would even be interested in watching a documentary about him. But hey, Neil Gaiman’s in it and that’s all you need anymore, right?