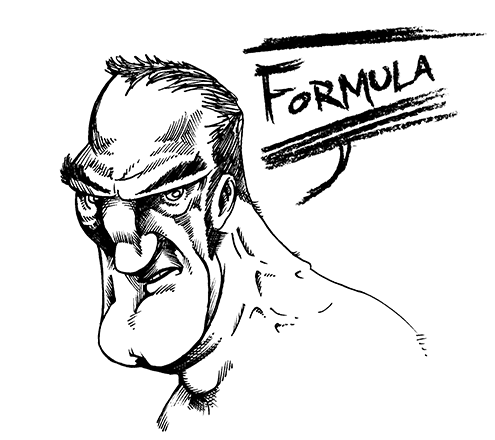 Yesterday, not only did I finish watching Battlestar Galactica, but Breaking Bad also ended. We had a viewing party last night. And by party, I mean I hung out with this guy: 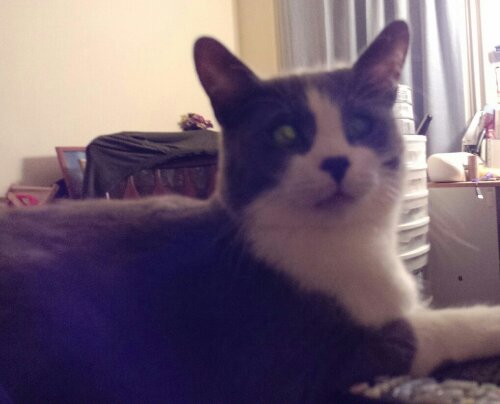 And two other people were there. We ate Taco Bell. And then I went home.

I liked the ending to both. Stay tuned to The Stupid Sexy Podcast for more in-depth discussion than you ever wanted about Breaking Bad. Maybe some Battlestar talk. Probably not.

With a sort of emptiness in my soul now, I watched the movie Excision. It stars Traci Lords, with bit roles by Ray Wise, Malcom McDowell and Marlee Matlin. It’s about a delusional, outcast teenage girl with disturbing sexual fantasies about corpses and surgery. It’s okay. I kept thinking throughout that it would be a great short film and then found out that it indeed started as a short. It really collapsed under the weight of its (really not all that long) longer running time. It’s labeled as a horror movie, but it really isn’t. At all. It’s just a weird, gross, gory, disturbing drama about a mother and a daughter.

Right at this moment, I am watching a film called Seventh Moon. The concept is very interesting. A young American couple is honeymooning in China. They piss off the locals by being Ugly Americans (although, not really. I’ve seen worse) and get abandoned in the middle of nowhere on a night when living creatures are sacrificed to ancient ghosts. It’s directed by Eduardo Sanchez, who co-everythinged The Blair Witch Project. Despite this not being a found footage movie, the camera is super fucking shaky, but it doesn’t really matter because I can’t see a motherfucking thing that’s happening. I don’t think they could afford lights. So, I’m kind of pressed to stop watching because this is goddamn annoying. This might as well be an audio drama.

Update: The movie is now being lit by a cell phone.