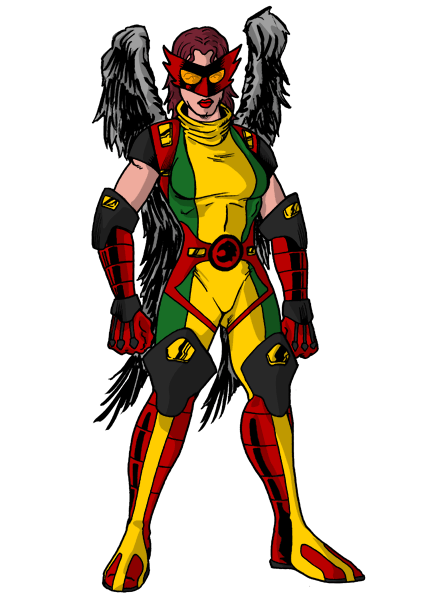 This was a tough one. Not much to say about it.

Last night I had a chance to do a thing I haven’t done in a while – watch about 4 movies.

Don’t Be Afraid of the Dark. Guillermo Del Toro produced remake of a tv movie directed by comic artist Troy Nixey. Nixey’s a fantastic artist and I would love to see him draw something again. He had a bit of a relationship with Mike Mignola for a while. The movie is just okay. Not really worth watching, except as background noise.

Tank. James Garner plays an Army officer with his own personal Sherman tank. He runs afoul of the local corrupt redneck law and winds up on an adventure with his son and a hooker. It actually feels a lot like an episode of The Rockford Files, which is probably why I enjoyed it so much.

Devil. This is the M. Night Shyamalan produced movie about people stuck in an elevator and one of them is the devil. It got panned upon release, and people laughed in theaters when the trailer was making the rounds. Honestly, if M. Night’s name wasn’t so attached to it, I think more folks would have given it a fair shot. It’s pretty good. And M. Night has very little to do with it anyway outside of a “Story by” credit. It’s a tense, well done, claustrophobic movie. Also, maybe if the title of the movie didn’t give away the “twist”, it would have been better received. Basically, I’m saying give it a shot.

I also tried watch about 10 minutes of Flowers in the Attic and 20 minutes of the new Dracula series on NBC. Both were wastes of time.