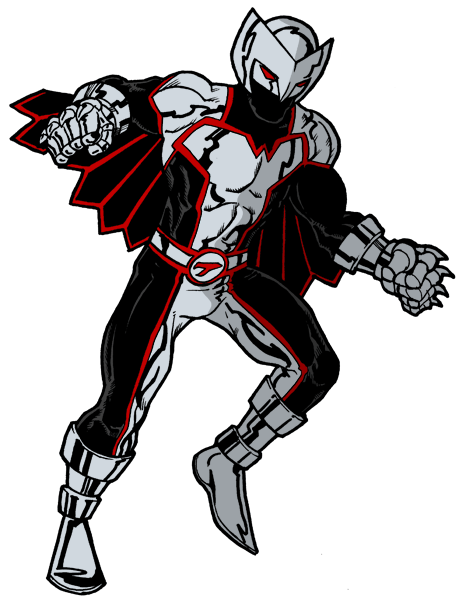 1992 was a crazy year for comics. The founders of Image Comics changed the entire medium and joined together to break away from their corporate gigs – all of them the biggest names working in comics and Jim Valentino.

When the big news came out – Todd McFarlane, Rob Liefeld, Jim Lee, Erik Larsen, Marc Silvestri and Whilce Portacio were all superstars and working on the biggest books around at the time. And Jim Valentino. If you’re a person who a) knew who the hell he was; b) liked and was aware of the book he was working on (Guardians of the Galaxy); and c) was excited and understood why he was involved in the formation of Image, then you are a better person than I am. My only reaction was “Who?” And then Shadowhawk came out. And my only reaction was “What? Why?”

But of course I bought that first issue. I bought every first issue of every Image book coming out at the time. I never bought another issue of it. While working on this, I looked the character up on Wikipedia. I think I made the right choice.

To be fair to Valentino, if it wasn’t for him, Image never would have broken out of the stigma of being plotless, empty superhero rip-offs done by flaky creators. He brought a lot of diversity to the company as the publisher and as spearheading the ShadowLine imprint.