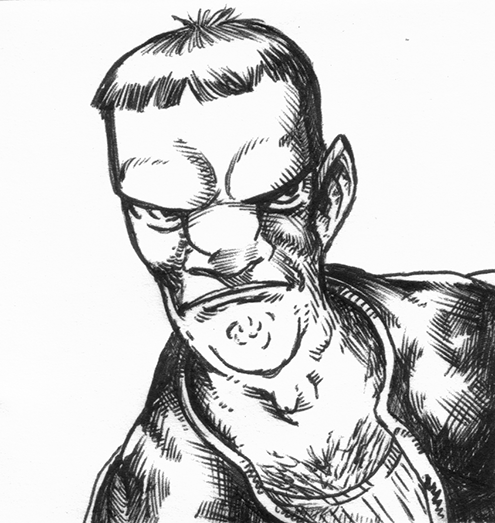 Last night, I watched The Bay, a found footage horror film about mutant parasites directed by Barry Levinson and starring a girl in the tightest pants ever worn by a human and it was amazing. The movie is okay. I did learn something though. Have fun being horrified.

Prior to that, Gutter Trash reviewed The Monster of Frankenstein. We’re also having a contest. Of sorts.

I watched two stand-up specials. Paul F. Tompkins’ Laboring Under Delusions and Mike Birbiglia’s My Girlfriend’s Boyfriend. Birbiglia’s show was more emotional and funny, but Tompkins is one of the top three funniest people in the world and can never be beat (except my maybe the other top two funniest people in the world, but I couldn’t tell you who they are at the moment).

Another found footage movie made its’ way onto my eyebrains, Europa Report. It’s a sci-fi movie with a touch of horror and a big dose of yawn. You’ve seen this before in a variety of other movies, comics and television progrims.