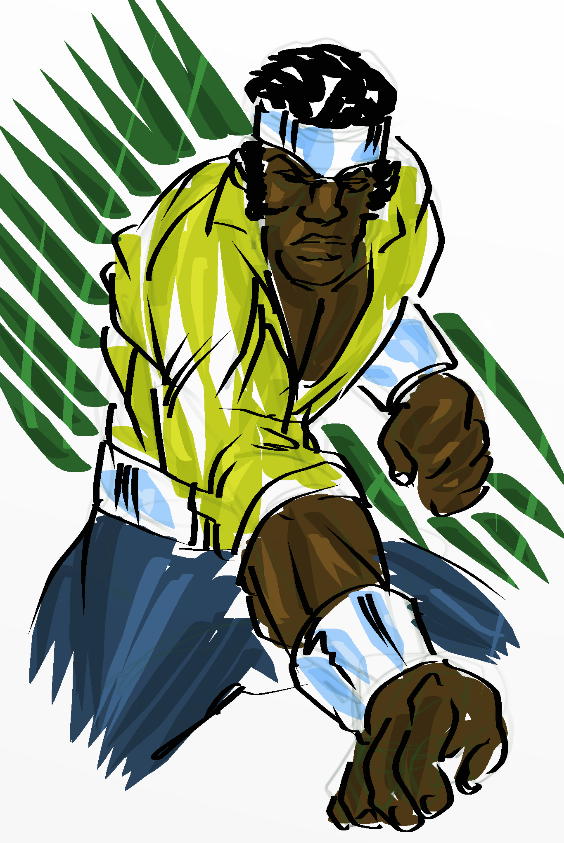 Last night I watched CHAPPIE with my mom. It’s the newest movie from Neil Blomkamp (?), the director of DISTRICT 9 – one of the best movies of the last 10 years or so. CHAPPIE is no DISTRICT 9. It’s barely a PLAN 9. That’s a little unfair. But still, it’s not great. It’s definitely not as bad as some had made it out to be, but, yeah… you could give it a miss and feel okay about it. I think my mom kinda liked it… but she is predisposed to like robot movies with Hugh Jackman (she did actually say this to me before we watched it). Though I think she was not a fan of Jackman being the villain.

So. Die Antwoord. Yeah. They star in the movie. As themselves? They’re named their own names and wear their own clothing (like if James Hetfield showed up in a movie wearing a Metallica shirt, playing a guy named James, and then was in the movie for its entire runtime and never stopped being James Hetfield). Umm. I had heard of them but never experienced them before. So. Yeah. Die Antwoord is maybe in the top 5 worst things that has ever happened to me personally, and I’ve had a lot of bad stuff happen, especially lately. Die Antwoord – by simply being in this movie – has bumped some terrible personal experiences down to Top 10 territory and now holds a place next to traumatic personal injury and break-ups.

Also Neil Blompkamp (?)… diminishing returns, huh? ELYSIUM was fine, and this is bordering okay and crap. What’s going on buddy? We’re all pulling for you.