Has he lost his mind?

The Shadow of Atomic Fear 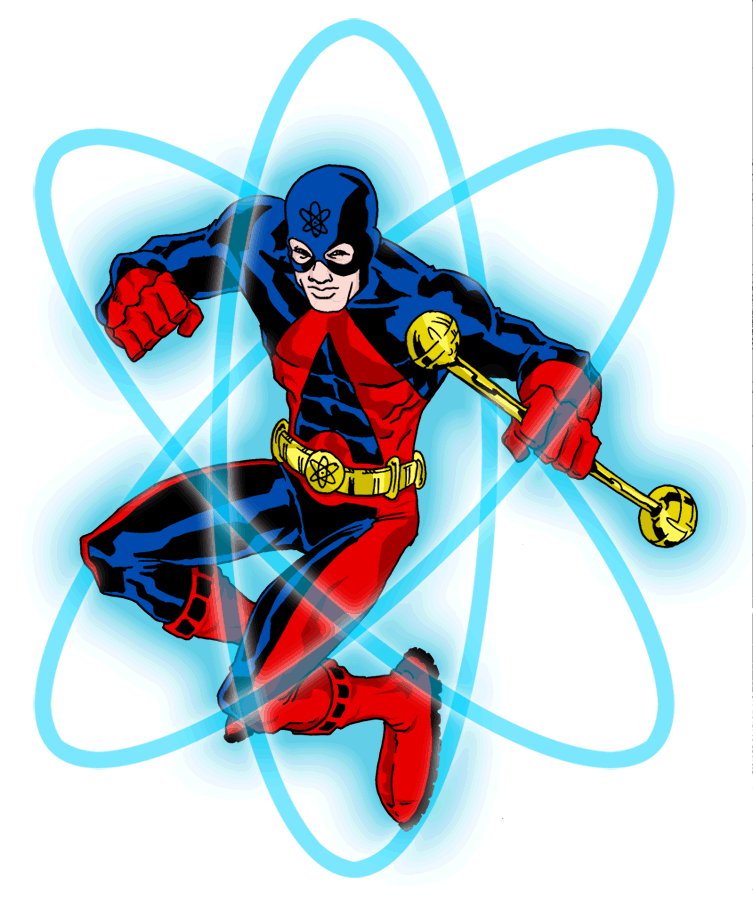 Two Sabbath references in a row!

I like The Atom. I became a fan of Ray Palmer when I found the “Sword of The Atom” series in a second hand store, and enjoyed his appearances in Dan Jurgen’s unfairly maligned “Teen Titans” series. But I’m not such a whiny fuck that when he was replaced by Ryan Choi – which is the version I drew here – that I threw a fit. Or gave a crap when Ray returned. I did like the Ryan Choi Atom series, though. Gail Simone wrote some fun stories, John Byrne cranked out some of his most tolerable art in twenty years, and Mike Norton rocked it for the remainder of the series. My one problem with Ryan Choi’s Atom was the color scheme of his costume. It seemed backward. I colored it here the way that makes sense to me.