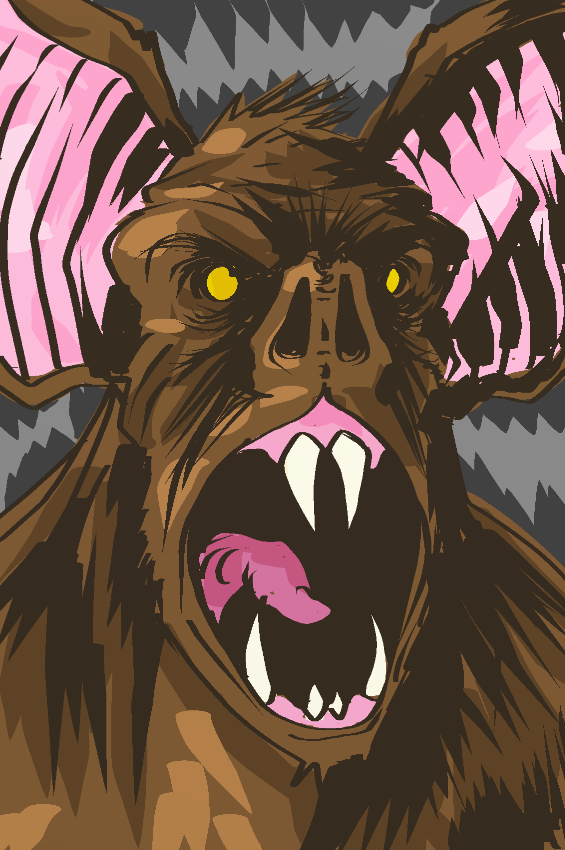 Watched JUSTICE LEAGUE: GODS AND MONSTERS the other day. It’s okay. Did the world need yet another grim and gritty version of the DC Universe? It ends oddly on a positive note, but the prior 70 minutes is bloodshed and darkness. Why bring this up? Because the version of Batman in the movie is a vampire version of Kirk Langstrom, aka Man-Bat in the regular DCU. Voiced by Michael C. Hall, now officially typecast. He plays a crime fighting killer obsessed with blood.