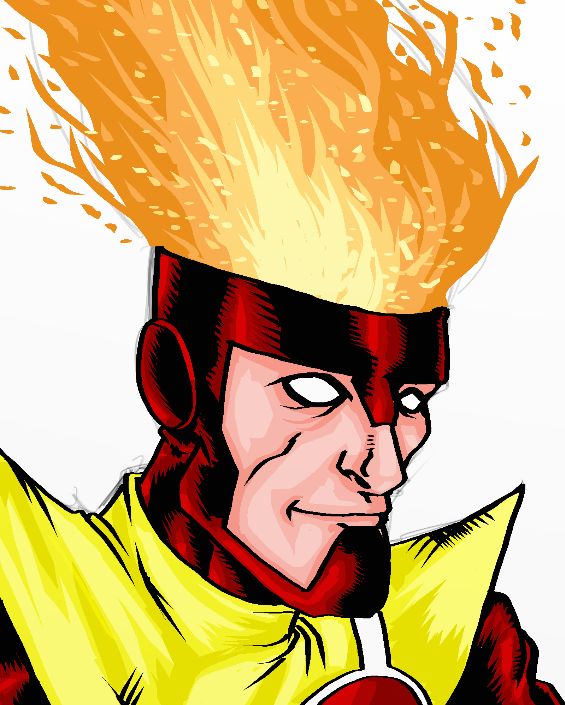 In the DCTVU, the actors that play Green Arrow and (sometimes) Firestorm are brothers. They share more than a passing similarity. I want it revealed that Oliver Queen’s dad slept around and that Ronnie Raymond is an illegitimate Queen heir. At the very least, I want someone from the Flash show to mention how much the two look like they could be brothers. C’mon, guys.