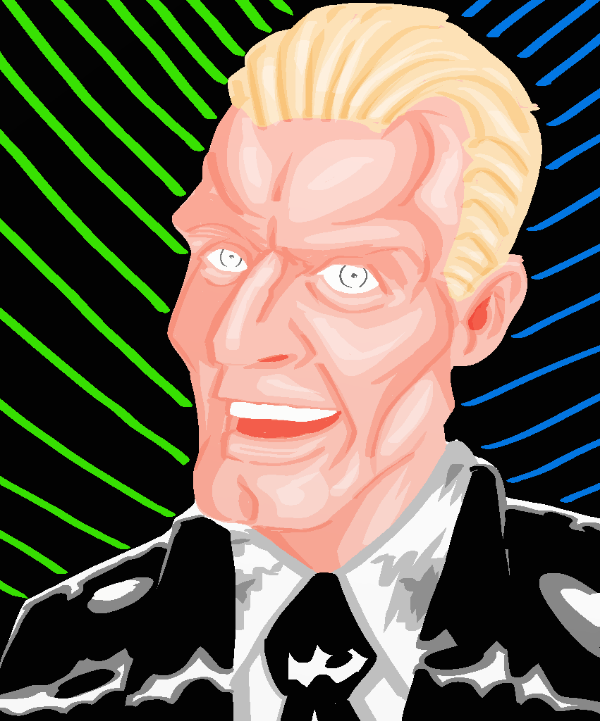 Been watching the Max Headroom TV series (the sci-fi ABC series, not the talk shows) lately. They’re super-dated, but also, very prophetic and relevant, especially about the role of media and entertainment in our lives. There was even an episode about media controlled elections, which was a bit frightening. Plus, Amanda Pays in her prime. Damn. Jere Burns made a few appearances, Bill Maher in a ponytail showed up once, Jeffrey Tambor was a series regular, and of course, God bless Matt Frewer.

I have been a fan of his for a very long time, possibly starting with this show when I was a kid. But, I absolutely loved him in the show Doctor Doctor. I was super excited when he showed up on Orphan Black when the ex and I were watching it. I gave up on the show shortly after, but the ex kept with it and informed me that his character died like 2 episodes later. Another reason to hate the ex.

I was also incredibly excited to see him on The Knick, a show I cannot recommend enough. Then his character commits suicide in the 1st 5 minutes, depressing me and also making me envious.

Looking at his IMDB page, he pretty much only plays doctors now. Weird typecasting.