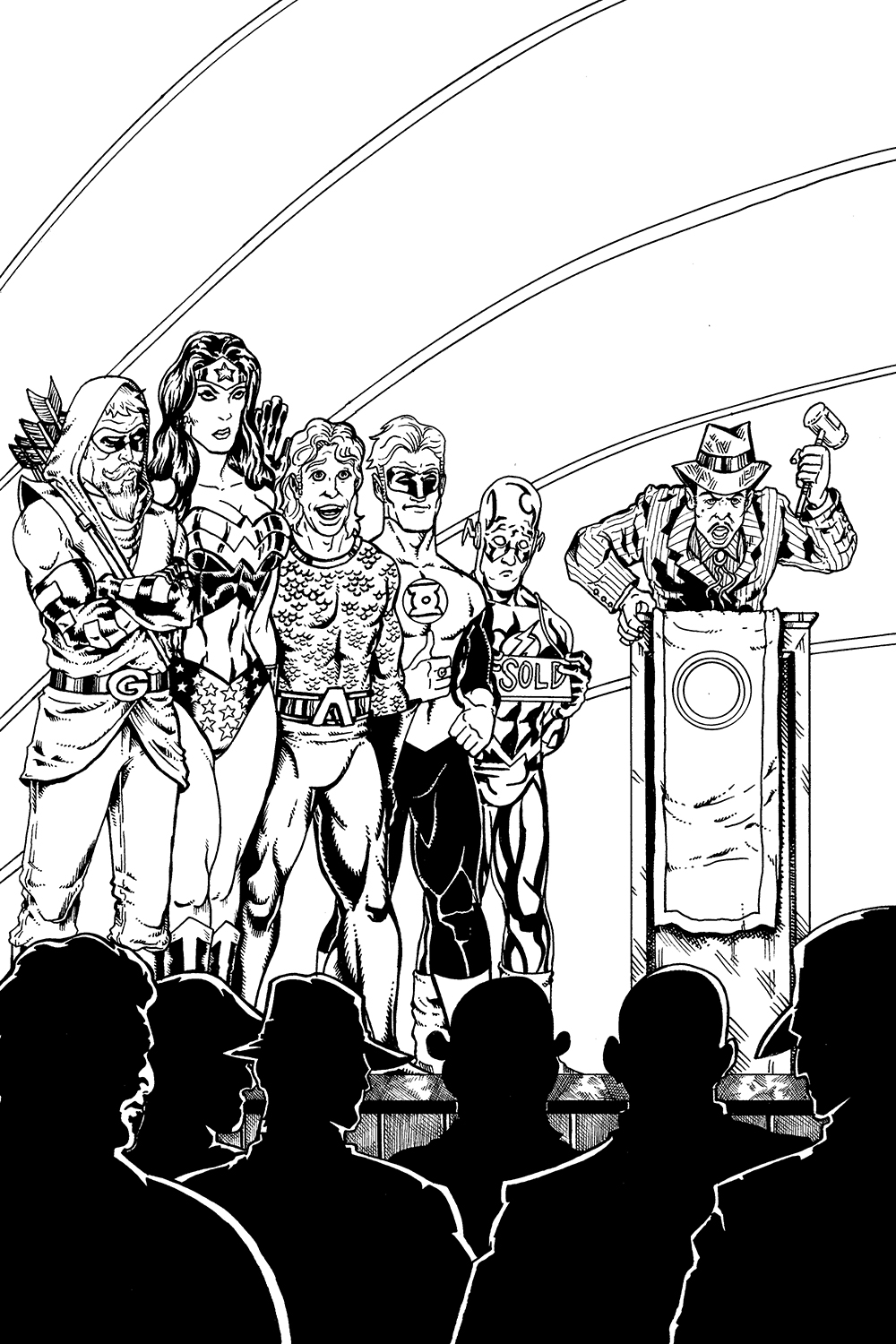 I don’t remember when I drew this.
My pal Jason and I had challenged each other, some time ago, to recreate a comic cover that we had never seen. I picked one for him and described it to him via email, and he picked this one. During my move, I found this abandoned art. I know that at some point I was going to add logos, text and color, but just never got around to it. Some of it is okay. Some of it is goddawful. Today is literally the first time I have seen the original version, and how close or not I got to it (obviously, I made choices like costume design, etc. that would differ). 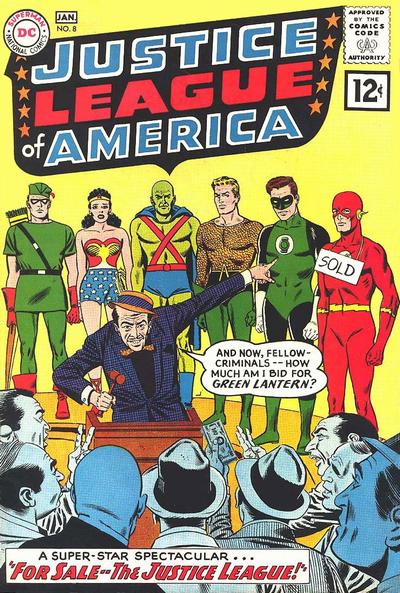