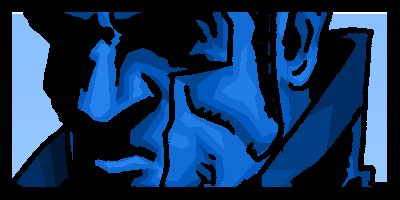 As I think I mentioned when I did The Spectre piece earlier, I was a big fan of the John Ostrander/Tom Mandrake run on the book. During the later part of their story, they introduced Michael Holt as a suicidal man that The Spectre helps out by telling Holt the life story of Terry Sloan, the golden age Mr. Terrific. Inspired, Holt becomes the new Mr. Terrific and The Spectre takes another step toward his redemption.

Anyhoo, I honestly never expected to see the new Mr. Terrific beyond that issue of The Spectre. Imagine my surprise when he joined the reformed Justice Society and become one of my favorite characters in that series. It’s hard to believe anyone with “FAIR PLAY” stitched onto their costume would be a character that is anything but a giant mound of cheese. That’s what good writing gets you. What the fuck happened to you, Geoff Johns? Go write your stupid rainbow fan fiction and silver-age (but edgy and dark!) wankfests.