Been busy, and I wanted to wait until I had these things colored before I posted them. But it’s probably not going to happen anytime soon.

Anyhoo, over Christmas, rather than spend money on folks, I drew these cover recreations for some friends of mine. I discovered that doing these are incredibly fun, and I’ve got a mental list of future silver age covers I’d love to recreate. I would also love to take commissions for some as well, if anyone would be willing to pay (I work relatively cheap). If you or anyone you know wants one, send me an email.

This Doom Patrol is the first cover I did, which is why it’s the only one with an unfinished color version. 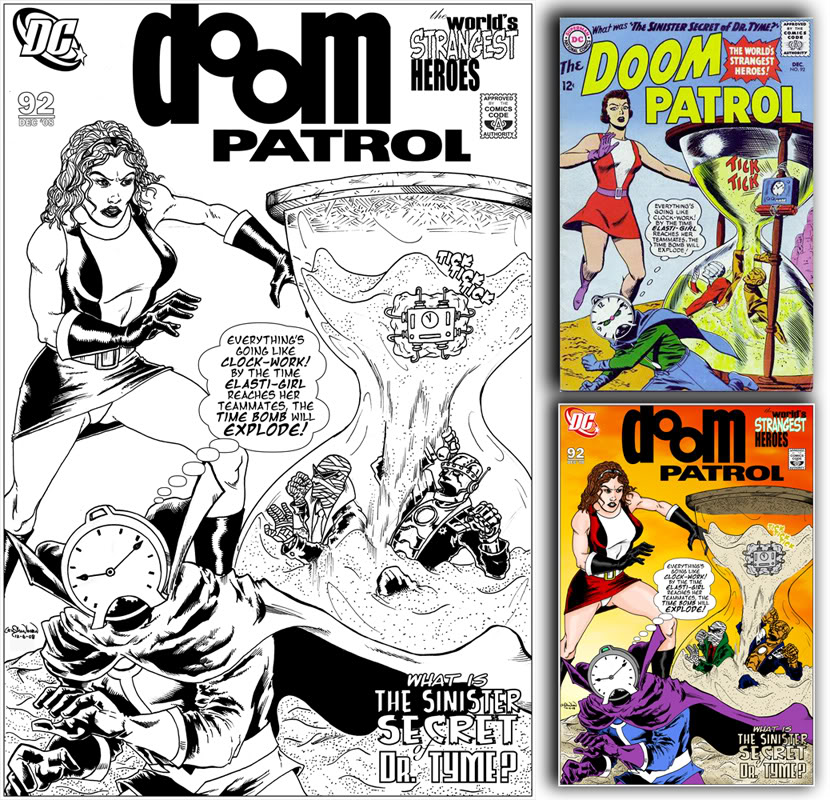 Next up was Hawkgirl. Obviously, the original wasn’t a Hawkgirl comic, but for the purposes of the gift, it needed to be. 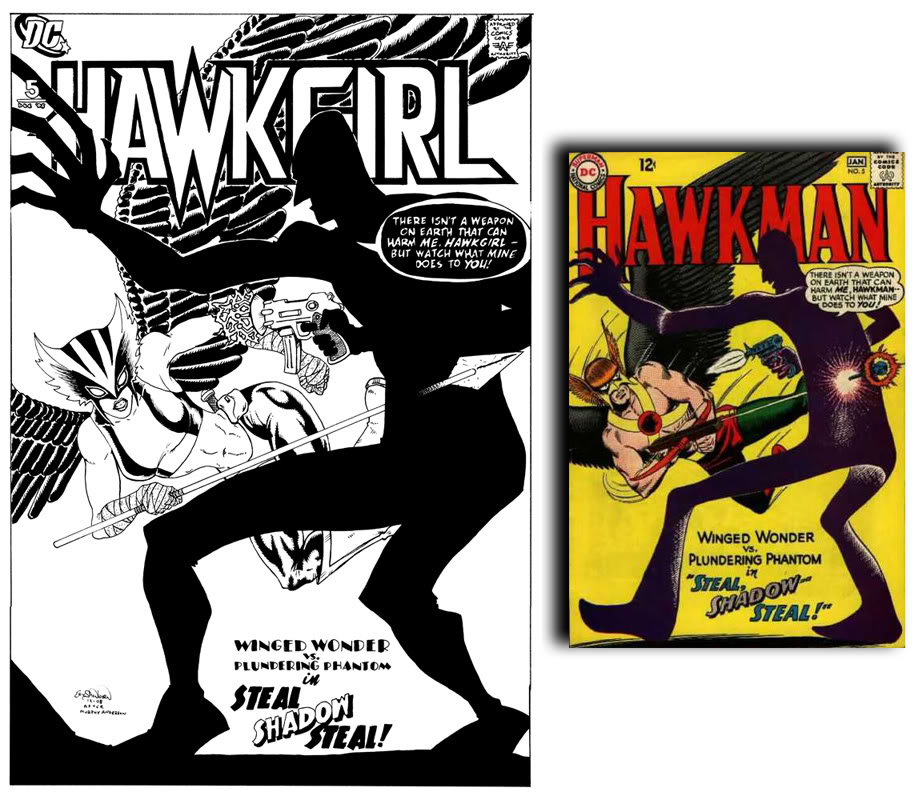 Finally was The Flash. This was hard to do, because almost every Flash cover from this era is awesomely hilarious, and it was difficult to choose. 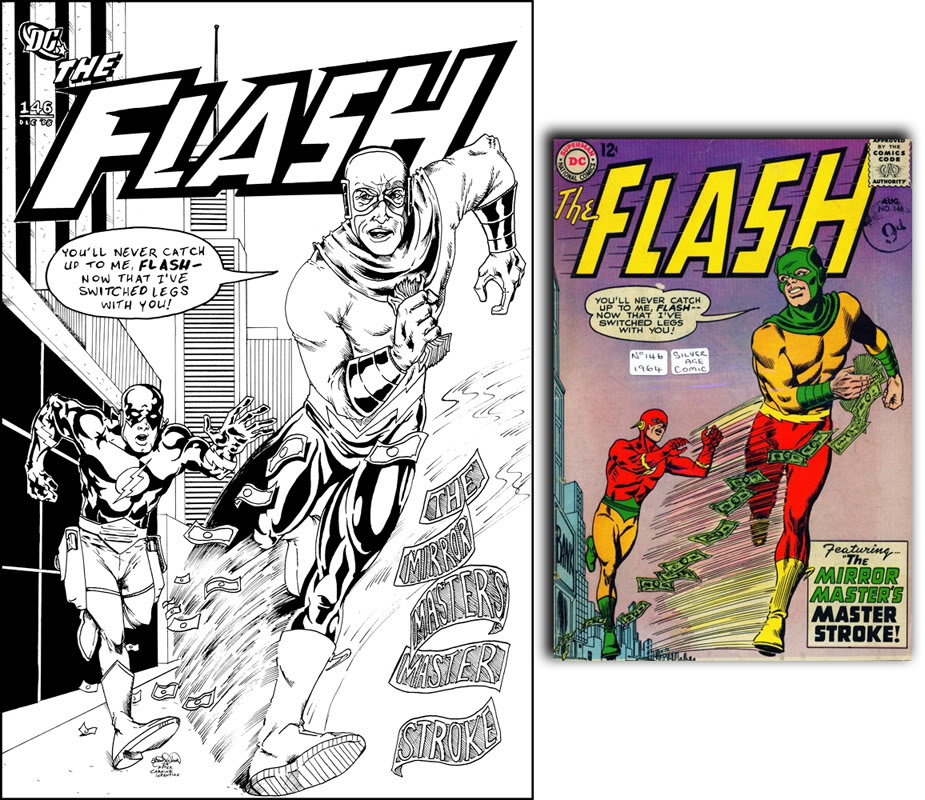