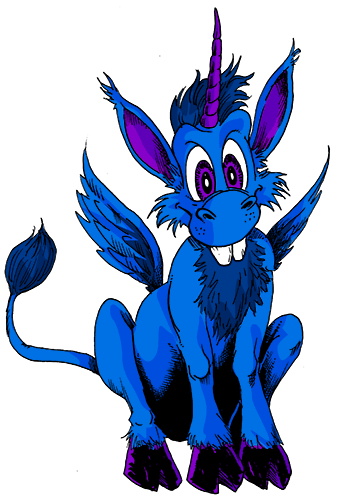 Posting later tonight or tomorrow, Episode 223 of Gutter Trash will be our review of Grant Morrison & Darick Robertson’s HAPPY!.

So I drew the titular Happy, ‘cuz who doesn’t like a cute cartoon flying horse? Nick Sax, that’s who.

I haven’t had time to watch a movie yet today, but yesterday I watched two more in addition to the one mentioned in the previous post.

Safety Not Guaranteed – indie comedy starring the lovely Aubrey Plaza and I still haven’t formed an opinion on the movie.

Bad Ass – indie action movie starring Danny Trejo very loosely based (very loosely) on an internet video of a guy who beat the crap out of another guy on a bus. The movie is not good, but in the best way possible. It’s dumb and fun.