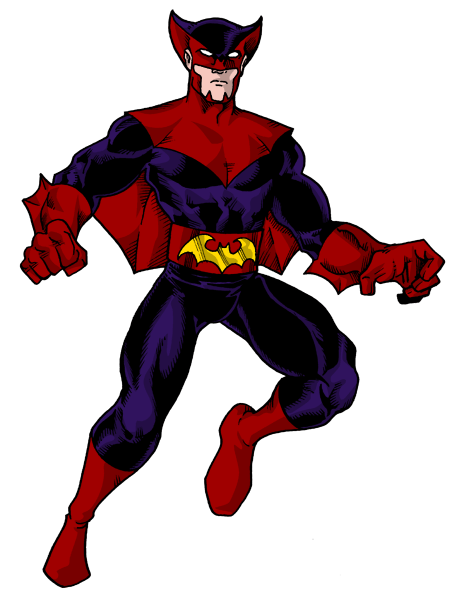 Happy Halloween! About 4 or 5 years ago, when I still had a local comic shop that I tolerated shopping at, I walked in one Saturday after they had just purchased a collection. They were sorting through the books, and I was being particularly nosey. I was flipping through a stack and saw a small run of books. Published in the mid-to-late 60s, Dell Comics released a very short run of comics which turned Frankenstein’s Monster, the Werewolf and Dracula into hip 60s superheroes. I think they lasted about three issues each. I bought one of the Dracula books.

From the wikipedia:
Dracula is a modern day direct descendant of the original Count Dracula now working as a medical researcher in the old family castle in Transylvania where, due to his experiments to develop a cure for brain damage using a serum developed from bat blood, he accidentally gains strange “vampire”-like powers including the ability to turn into a bat and superhuman sight and hearing. He decides to embark on a superhero career in order to redeem his family name, developing his body through diet and exercise to the peak of physical perfection and designing himself his own distinctive crimson-cowled purple costume with a bat-shaped gold belt buckle, after which he vows to fight evil and superstition in all its forms.

Leaving for America after the local peasants burn down his castle, he adopts the secret identity of “Al U. Card” (a hastily chosen pseudonym short for “Aloyisius Ulysses Card”). In issue #4, his girlfriend and confidante, blond socialite B.B. Beebe, gains the same powers and became his blue-clad sidekick Fleeta (from “fledermaus”, the German word for bat), bringing to the team not only a black belt in judo but also an abandoned hidden underground government radar installation/bomb shelter on her family’s mountain estate that Dracula uses as his secret laboratory lair.

So yeah. I wanted to redesign a horror-based superhero or villain for the final day of Redesign Month and to celebrate Halloween. I struggled to think of a character, but finally remember Dracula. The original look is pretty cheesey and generic, a deadly combo. I added a bit of Baron Blood (the Captain America villain), Wolverine and Batman to the costume, and I’m generally pretty happy with the outcome.