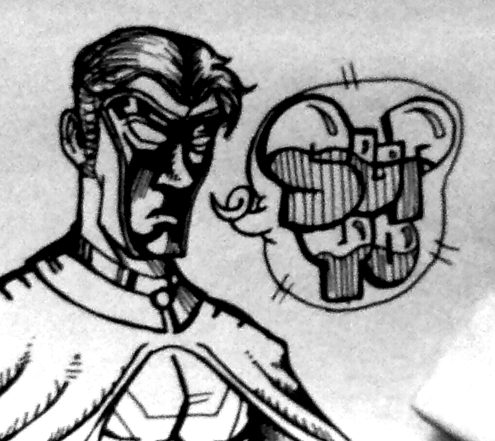 I celebrated Martin Luther King Jr. Day watching the British horror film Kill List. I still don’t know what I think or feel about it. It’s a slow burn and it gets weird and tense, but it’s… I dunno. Maybe watch it if you are patient and like weird batshit movies.