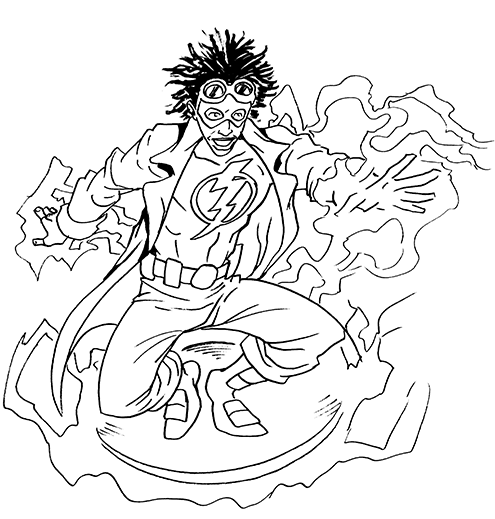 I never read any of the comics, but I did enjoy the cartoon quite a bit, and the couple cameos he made in the Justice League ‘toon.

The Lego Movie was fantastic and I can’t recommend it enough. I don’t want to talk much about it because it should just be experienced. I will say it features my favorite movie Batman ever.

Her. To be reviewed on Gutter Trash soon.

Cropsey is a documentary about an alleged child killer from Staten Island, New York. It was just okay.

The Asphyx has a fascinating plot, but slow 70s & Hammer-style pacing kinda kills it. It’s about a man in Victorian England who discovers a creature that appears whenever a person nears death, and theorizes that if you can capture it, that person would be immortal. It’d be neat to see a remake.