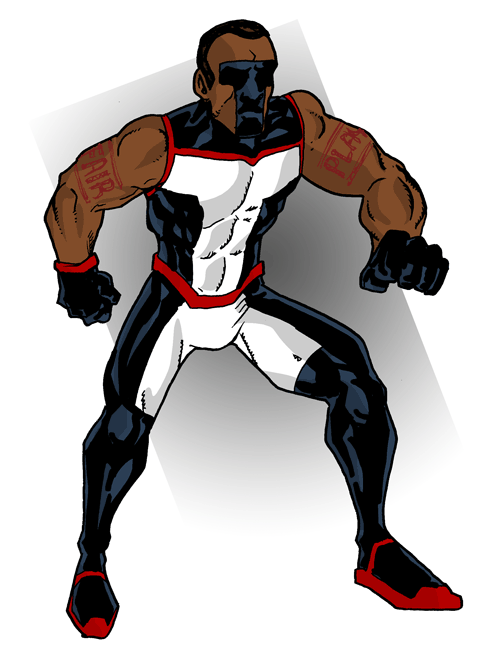 I kinda love this character, but even though I drew his New 52 look here, I didn’t read his New 52 book. He appeared once in Earth 2 before I dropped that series. It’s too bad. He was a great character. Fuck DC.

So, because I am a 35 year old man, I spent my Saturday even with my pal Jason, drawing cartoon characters and we watched the movie C.H.O.M.P.S. a family comedy about a superpowered robot dog starring Valerie Bertinelli from 1979. It was fantastic in the worst way possible. I loved it.