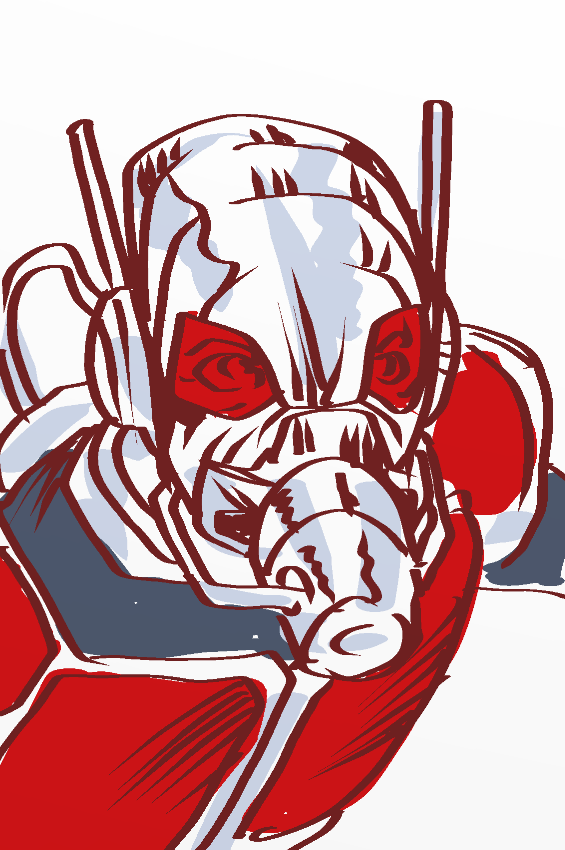 Saw Ant-Man last night with my pal Joe G. I enjoyed it quite a lot. It’s a very entertaining comedy/heist film/superhero hybrid. The in-continuity stuff isn’t overwhelming. Edgar Wright’s presence is there in like a pleasant aura. It’s got a lot of heart. Paul Rudd is charming as hell, Michaels Douglas and Peña are absolutely oustanding. Douglas pulls off a guy you could believe was at one point in time a secret superhero. The weak spot is the villain, played by Corey Stoll. He’s basically playing a whinier, over-the-top version of Jeff Bridges’ character from Iron Man 1. Very arch. I also kept getting distracted by him, because he’s on The Strain, but wears a wig on that show so he doesn’t get confused with a vampire. It’s pretty much all I kept thinking about.

Anyway, the movie is super-fun. I recommend it, and I hope it does well enough for a sequel.

Also, this is what? The 12th Marvel movie? People still left as soon as the credits hit! What the actual hell?