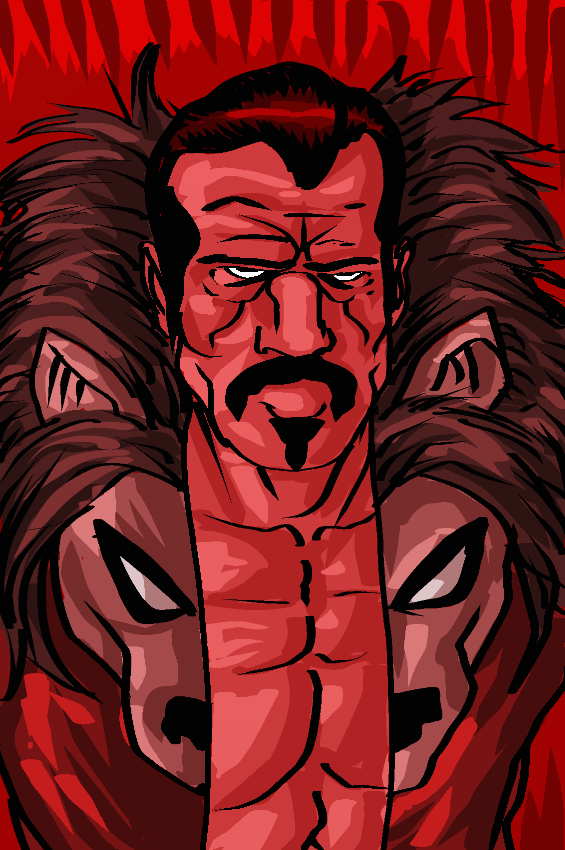 I remember Kraven from Spider-Man and his Amazing Friends… I think? Did he drink potions from his tooth belt that gave him powers? Is that a thing? Then I remember zombie hallucination Kraven from Todd McFarlane’s Adjectiveless Spider-Man (which for whatever reason, I’ve got a hankerin’ for re-collecting Toddy McF drawn comics again). It wasn’t until about 8 years ago that I read Kraven’s Last Hunt. Boy, that’s a good story. Still not a huge fan, but probably because every version I’ve seen of him since I read KLH turns him into a human lion. Which. Is. Fucking. Dumb.