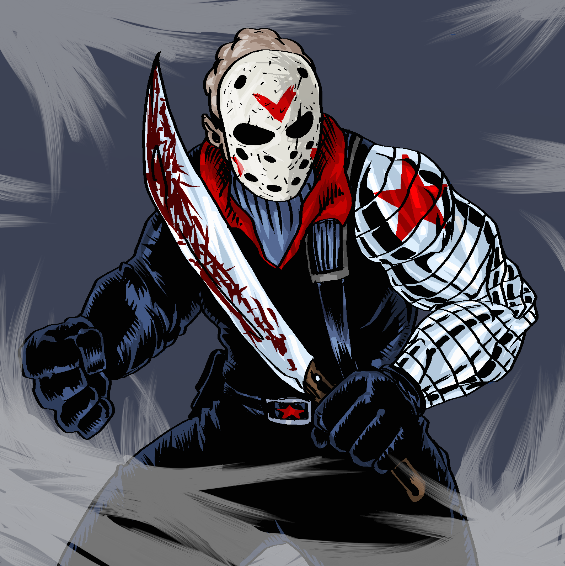 Back in the summer of 1999, I had just moved out of my parents’ house. At the time, I had a decent job, and for the first time ever, access to the internet. I was a member of the DC Comics message boards and became friendly with a few people there in the heyday. I went by the screen name Mr. Nobody, after my favorite DC super villain. I’m pretty sure I was just a jagoff 21 year old asshole dude, but felt like I wasn’t nearly as bad as some other message boards dwellers (the worst ones have all gotten way worse over the decades). Anyway, there was a group of us who were all relatively like-minded and became friendly. It was through this group that late one night in August of ’99, a message boarder by the name of Katchoo’s Girl began chatting. Things escalated pretty quickly, and that’s how I met the first real love of my adult life, Shiloh.

It was doomed from the jump.

She lived in Las Vegas and I lived in Ohio. We were in love, but it was never going to work. I think, at its’ height, we both thought it would, but, I just don’t think that situation would ever work out in any circumstance. But we tried, and lasted for about two years (it was also a very expensive relationship). We visited each other a couple times, and each time was as wonderful as it was ultimately heartbreaking.

When it was over, I was crushed and intensely angry. I mean, just absolutely furious. And I took it out on her, like an amazingly giant asshole. It’s pretty much the only pro of a long-distance relationship. It’s very easy to avoid each other.

I’m not gonna lie, I think my reaction to that breakup and everything about it set the stage for the current fragile state of mind I’m in. I’m prone to introversion and depression as is. I think this rocketed me into full blown mental illness. Perhaps if I’d learned better to deal with that loss back then, I’d be handling my current breakup better and stronger. But, at the moment, I haven’t been as cruel to Bambi (I think) as I was to Shiloh at the time. And don’t get me wrong, I haven’t treated Bambi well post-breakup either.

Long story short, I’m still an amazingly giant asshole who drive women out of life and treat them like shit.

Years later, Shiloh and I reconnected via the crazy world of social networking. First MySpace and now Facebook, et al. I think, we’re pretty okay friends now. We’ve both moved on. She got married and has a daughter.

I still love Shiloh, in a way. Just as I know I’ll still continue to love Bambi, and even Swamp Twat, deep down. I have been very lucky in the nerdy girl lottery. Someday I’ll find someone who can tolerate me for a long period of time.

So, all that said, Shiloh is one of like 3 people I’ve known for well over a decade and with whom I am decent friends. We met because of a mutual love of comics (and a love for a lot of similar comics). And, it’s been a while since I did any theme week (outside of the bonus sketch-a-days which will probably pick back up again soon), so I asked her to pick 7 characters to draw. But with Halloween right around the corner, she threw me a curve ball. So Shiloh Week is superhero/monster mashups.

Bucky Barnes/Jason Vorhees is up first. Stay tuned for some fun sketches for this next week.