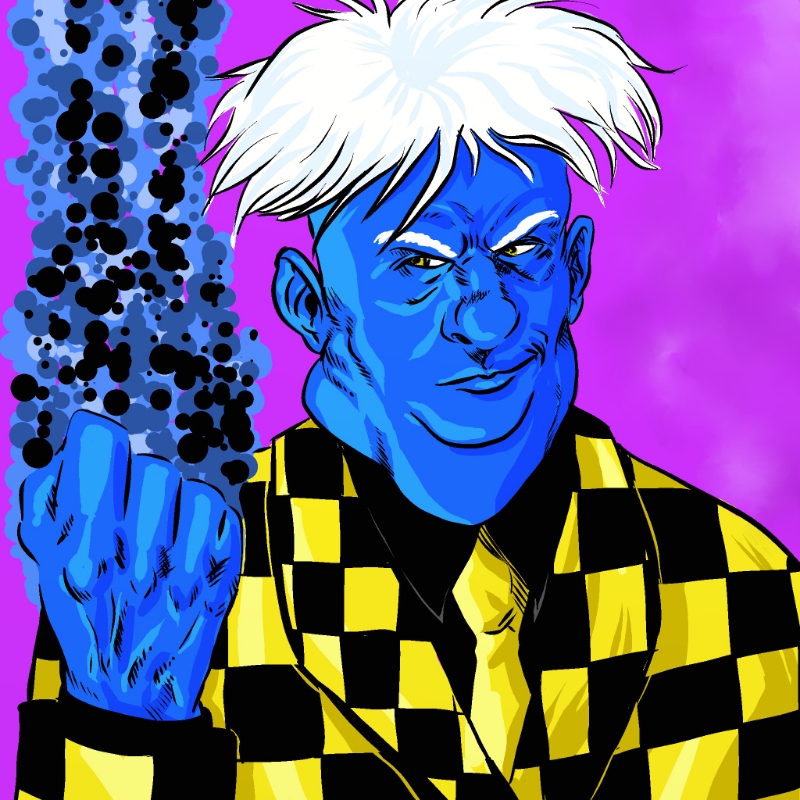 Welcome to Jim Purcell Week! Jim has been a longtime supporter and online friend. While I have taken requests from him, especially during my Legion of Super Heroes month ages ago, he’s never been a full theme week.

He’s chosen to dedicate his week to Savage Dragon supporting characters and villains. I don’t think I’ll have much to say throughout this week. I remembered 6 out of the 7 of these characters from back when I read Dragon regularly.

As much as I respect Erik Larsen, Dragon is just a book I’ve never been able to get back into, and I have tried multiple times. So even though I no longer read it, I hope he continues it til he drops dead of old age at his drawing table.

Jim is a super Savage Dragon fan, and the co-host of The Savage Fincast, part of The Gutter Trash Podcast Network. Give it a listen, and then, I dunno, listen to mine too.