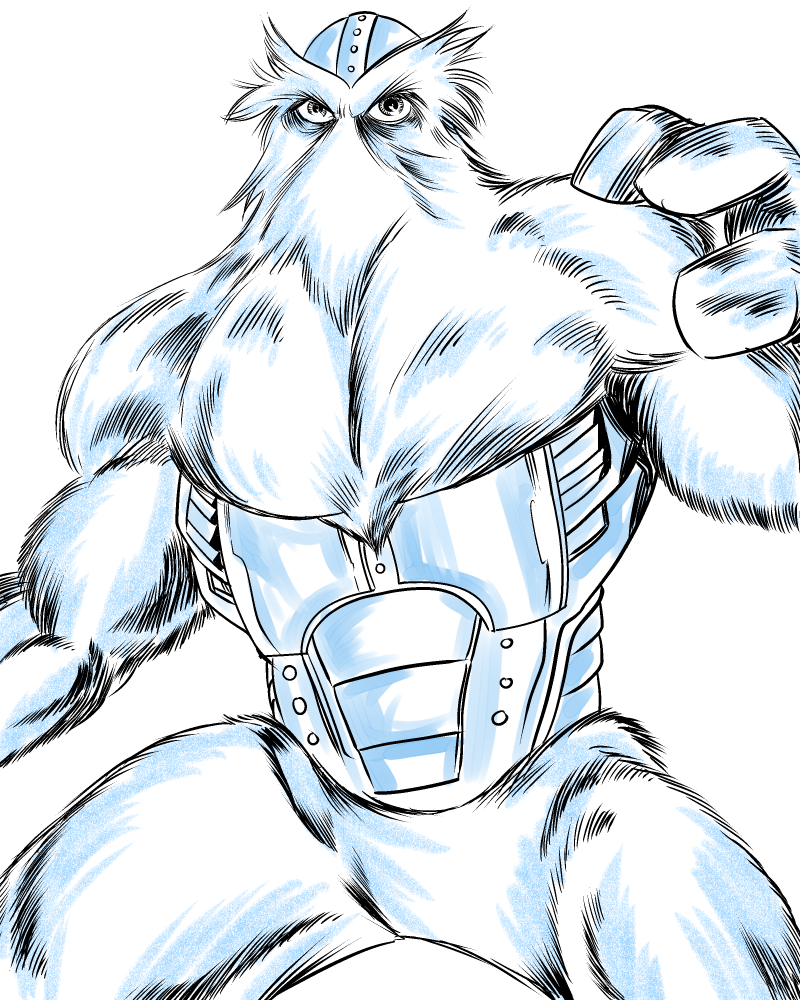 Back before Marvel Comics became what we know today, they published a lot of monster and sci-fi comics. One of those had a monster called The Hulk. This was he. Eventually they made another character named The Hulk, and so when someone decided to use this character, they called him Xemnu.

Neil Soblieski doesn’t exist on any social media or online, but he does exist in our hearts. He is an occasional employee at my local comic shop and he is frequently a good dude, and this is his request.