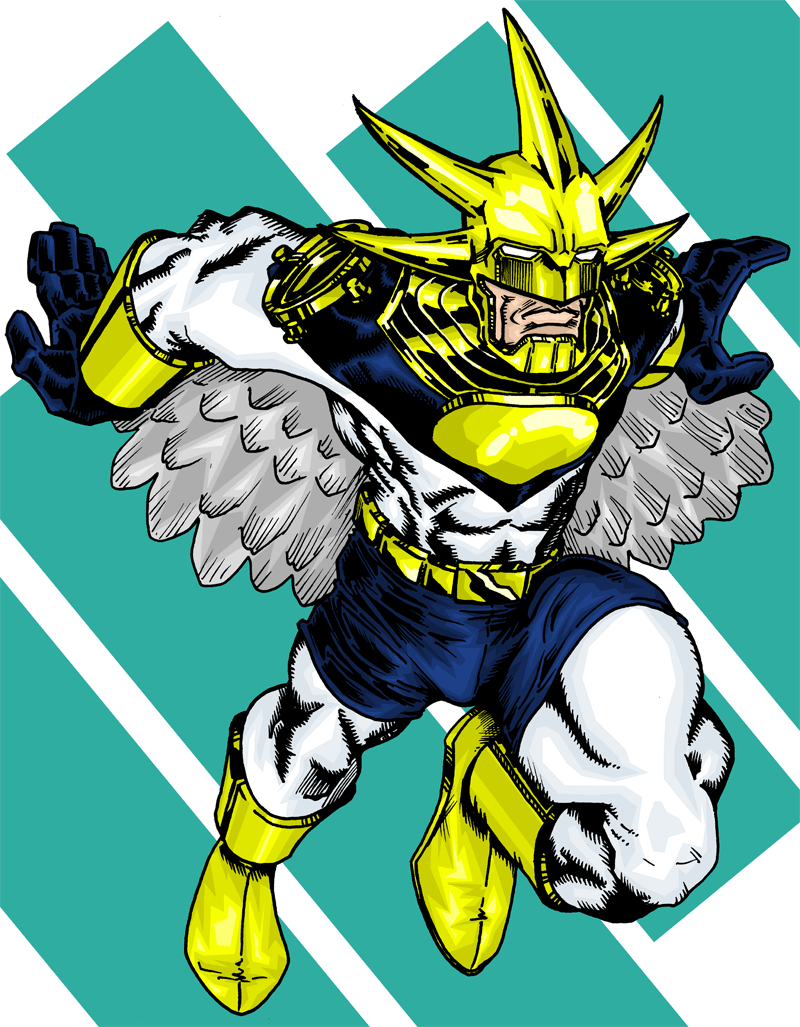 Today is my friend Joe Grunenwald’s birthday. I’ve known Joe for over 10 years or so. We worked together briefly at Maverick’s, our local comic shop. He was still in high school, and I was otherwise unemployed, recently fired from my first “career” job out of art school. I always liked Joe, but for whatever reasons, it has only been within the past year that we have actually hung out with each other beyond the occasional run-in at the comic shop, and my life certainly is the better for it.

Joe is quite possibly the funniest human being I’ve ever met and has an encyclopedic knowledge of most things comic book and geeky. Hanging out with him is always a joy and talking with him is always a pleasure, which is why I eventually asked him to be the co-host of my second podcast, League Night, in which we are watching every episode of the Justice League cartoon and talkin’ about ’em. He has also been a guest on, and guest-hosted an episode, of my first podcast, Gutter Trash.

One of the many, many things Joe and I have in common is a shared love for Grant Morrison, and Aztek in particular. Aztek was a book that Morrison co-wrote with Mark Millar and lasted about 10 issues. It’s hard to imagine a world where that would happen, but there you go. This also happened around a time when DC Comics published some of the greatest books they have every published – every single one of them canceled within a year. The lucky ones made it roughly two years. Morrison brought Aztek into his run on the JLA comic, and sacrificed him in his final storyline, making Aztek one of the rare superheroes who have never returned to life.

A long time ago, when I was taking requests for characters to draw for the blog, Aztek was among the many characters on the long list that Joe G. gave me. So Aztek is scratched off in celebration of Joe G.’s birthday.

Joe is a writer currently showing off his talents on the blog he shares with his wife, Jennie, Joe and Jennie in the Morning!, where they are reviewing numerous television shows, including X-Files, Lois and Clark: The New Adventures of Superman, and Sports Night. Check it out and check out League Night.