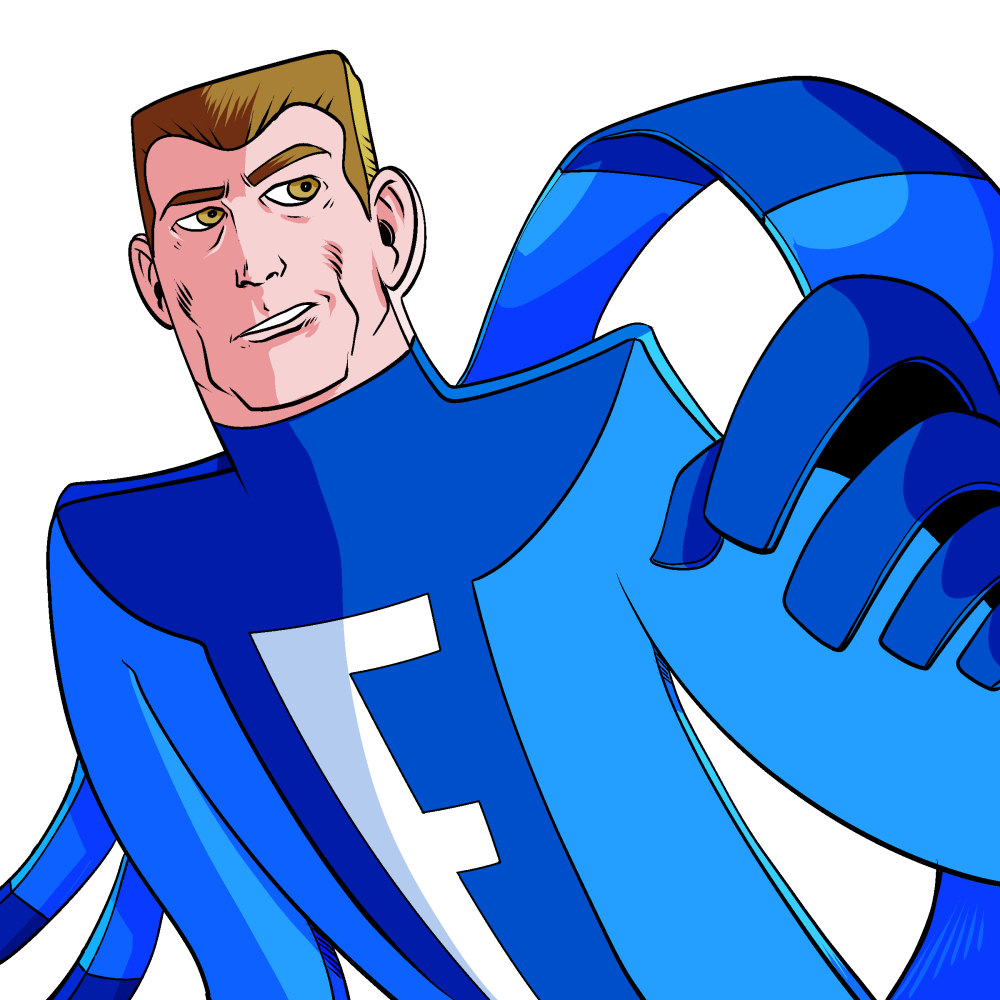 The Great Lakes Avengers are a team I have a very soft spot for. They popped up in the late 80s as I somehow stumbled into reading West Coast Avengers at the time when Wanda/Scarlet Witch first went batshit and when Vision became bleached white Vision, which is a storyline that has basically influenced the current phase of the live-action Marvel shows and movies pretty deeply. Anyhoo, the GLA were ridiculous and a joke, but I loved that Hawkeye came on board to lead them, and they did prove themselves as heroes. Flatman of course is the 2-D Mr. Fantastic wanna-be, but never quite as good. He came out in the late 20-Teens in the short-lived GLA book. I’m sure it was probably handled with utmost care.