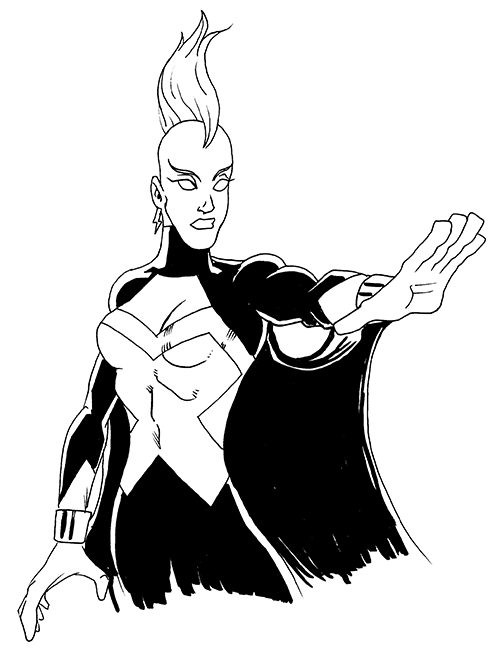 Over the past two days, I have watched a couple of DC direct to DVD animated movies. I watched Flashpoint Paradox and War. And, pretty much everything that I dislike about the modern state of the DC Comic Universe is front and center on both of the movies. However, I also watched the Target exclusive Trapped in Time animated movie and was delighted with it. It was a ton of fun.

I also watched the 80s barbarian movie Gor last night. It’s pretty much a rip off of Conan and John Carter, but if it was terrible and from the 80s. The lead barbarian chick was pretty hot, though. Arnold Voosloo appeared for about a minute, Oliver Reed was the bad guy and according to the credits, Jack Palance was in it, but I didn’t see him. The lead actor’s name was Urbano Barbarini, which is pretty fucking awesome.