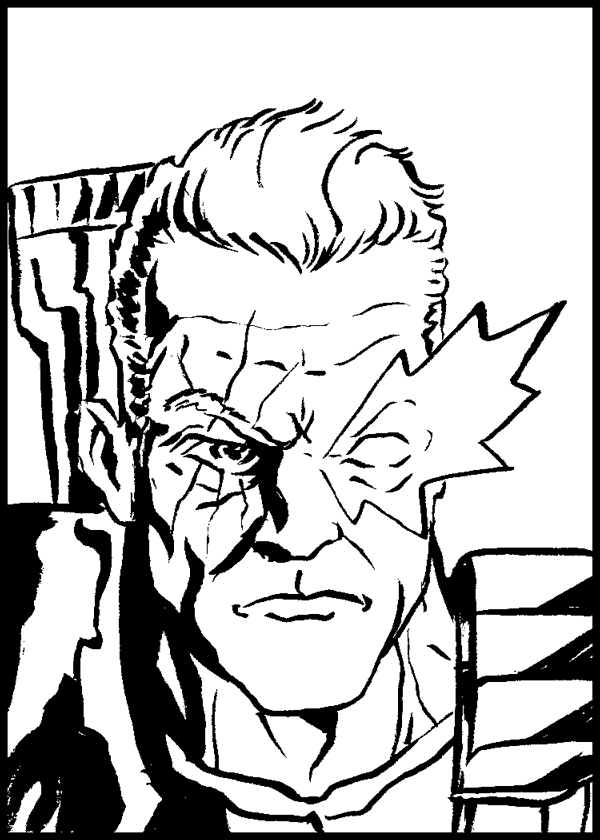 Recycled jokes:
Josh Brolin has been cast as Cable in DEADPOOL 2. This means James Brolin is Cyclops. And Barbara Streisand is Jean Grey (because Madelyn Pryor is his mom, and Jean Grey his stepmom). Also, The Coen Bros. now need to direct a Deadpool sequel or the X-Force movie. Also, Cable and Thanos are the same guy.
***
Me.
MAVERICKS CARDS AND COMICS.
FREE COMIC BOOK DAY: May 6th, 2017.
Free Sketch Cards. Getchu sum.