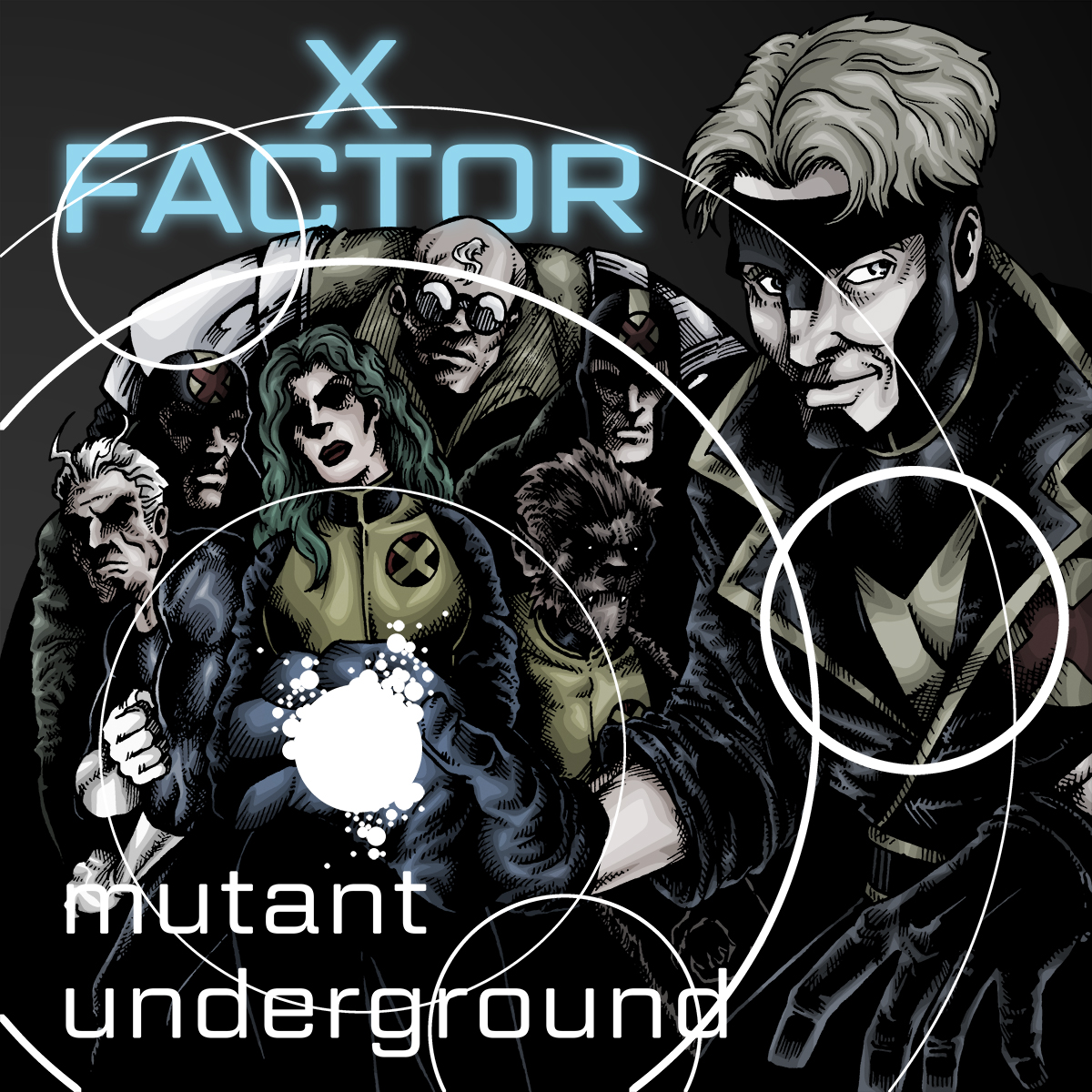 A while ago, my pal Jason Young and I were hanging out and for some reason the discussion turned to comics. We wound up talking about Marvel Comics’ Hip-Hop Variant Covers that were just being previewed. We browsed through all the ones that were revealed at the time. Some were great and clever, some obscure, some were just kind of eh. Some were done by Bill Seinkewicz, who had actually done some Hip-Hop album covers.

I know there’s controversy surrounding these variants, with Marvel’s stance on diversity, race, and their hiring policies, but Marvel is a massive part of a gargantuan corporation. It’s an unthinking, unfeeling grinder, and I doubt much will change.

That said, back in the Fun Zone, Jason and I were inspired. At first we were gonna do our own version. Fake Metal variant covers, ’cause Metal is our god, and so many albums could be repurposed as comic covers. But, we dig a lot of Hip-Hop too, and started reminiscing about some of our favorite rekkids (sorry, Ed Piskor).

Ultimately, we decided to do our own fake Hip-Hop variants, because it just seemed like a thing to do. We had lofty goals, we were gonna do two each and release ’em on our blogs throughout November. We were dumb.

So here’s mine, Digital Underground’s SEX PACKETS repurposed as a 90s X-Factor cover. I loved this album as a kid, even when I went full-blown metal & punk. It absolutely blew my tiny rock brain when I learned Shock G and Humpty Hump were the same dude. Ton of great songs on this album and it has a lot of humor, too.

Which is why I always loved Peter David and Larry Stroman’s X-FACTOR book. It was smart, character-driven and funny. When the whole X-craze hit in ’91, people went nuts for Jim Lee’s X-Men and Rob Liefeld’s X-Force. I loved X-Factor so much more. Still do.

So yeah. Check out Jason’s awesome Hip-Hop variant over on his blog!

Below is the original album art for reference. 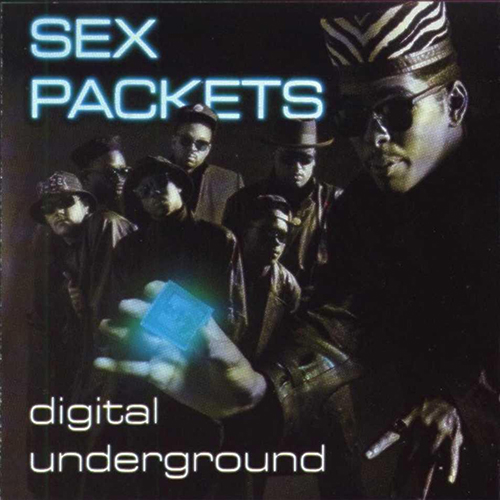