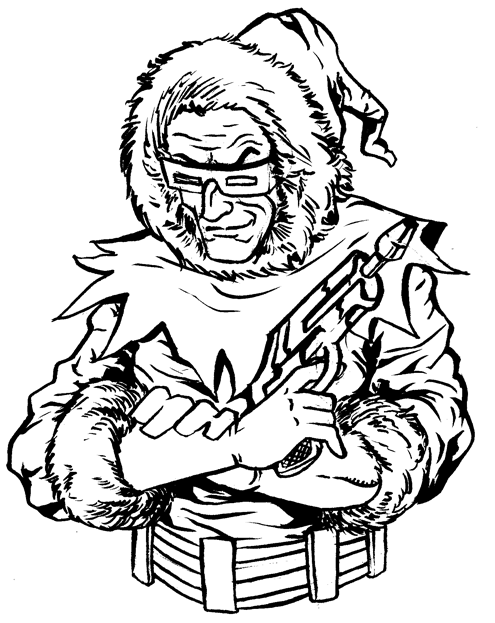 Because it’s been a while, and I know everyone is dying to know about my viewing habits, I’ll go ahead and lay some nerdy shit down here.

I have been binge-watching Chuck. I apparently missed a huge portion of this show as it aired on tv. I really only remembered most of season two and a chunk of season three. But, it’s goofy and fun and by the end, I really loved it and the characters.

I have watched two Nicholas Winding Refn movies recently, both of which I disliked. Only God Forgives and Valhalla Rising are both gorgeous, self-important, pompous, pretentious turds – shiny though they are. At gunpoint, I would suggest Valhalla over Forgives but overall, just avoid both.

Zoolander was a movie I avoided for a long time because it just seemed atrociously unfunny. It’s streaming now and I was looking for something I could ignore. Even under that condition, the movie is so incredibly unfunny it’s not even funny.