I’ve got a store! Shonborn’s Art Store is here! Buy original art, prints, sketchbooks, and comics directly from me!

Revenge of the Video Dead 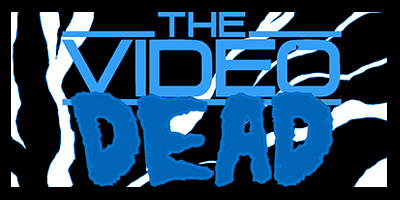 So, I spent most of October making a comic…

END_OF_DOCUMENT_TOKEN_TO_BE_REPLACED 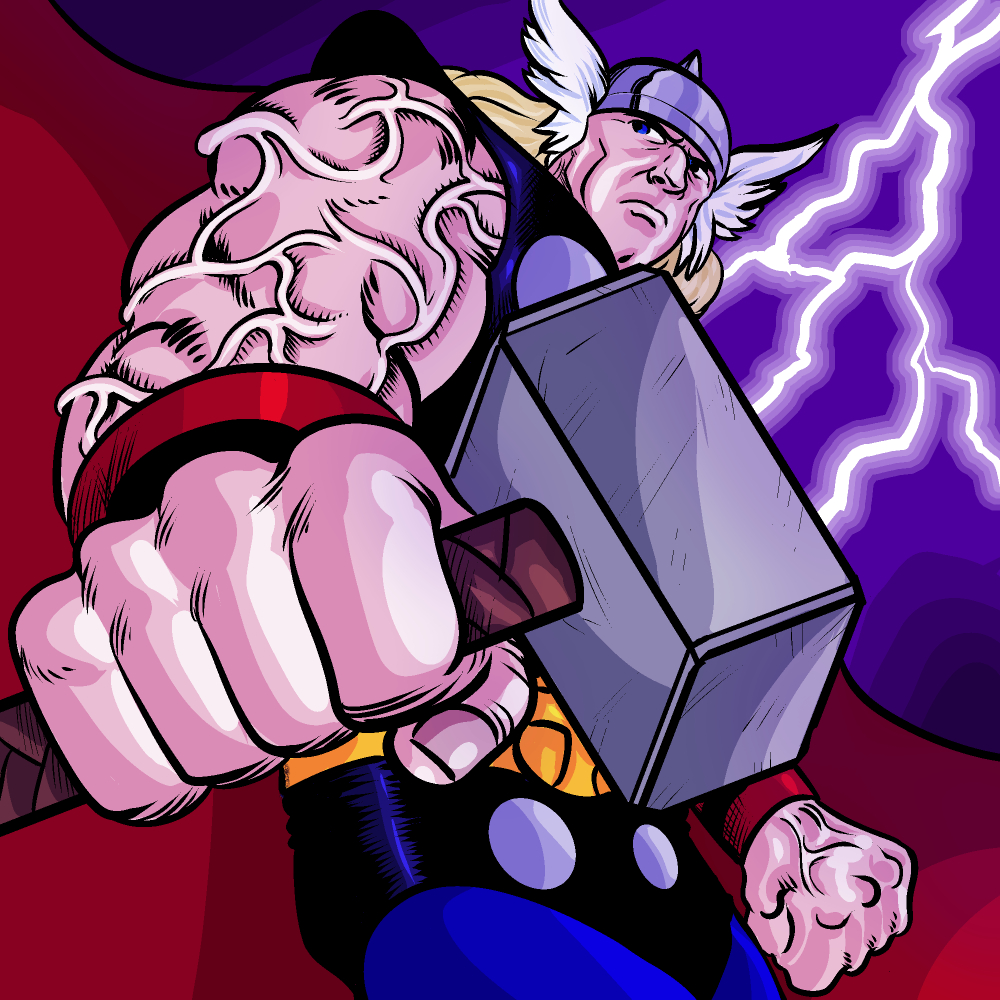 I’ve usually written something (sad) for my birthday. I got nothin’. You’re all living it, too. Welcome to my level. So, instead: 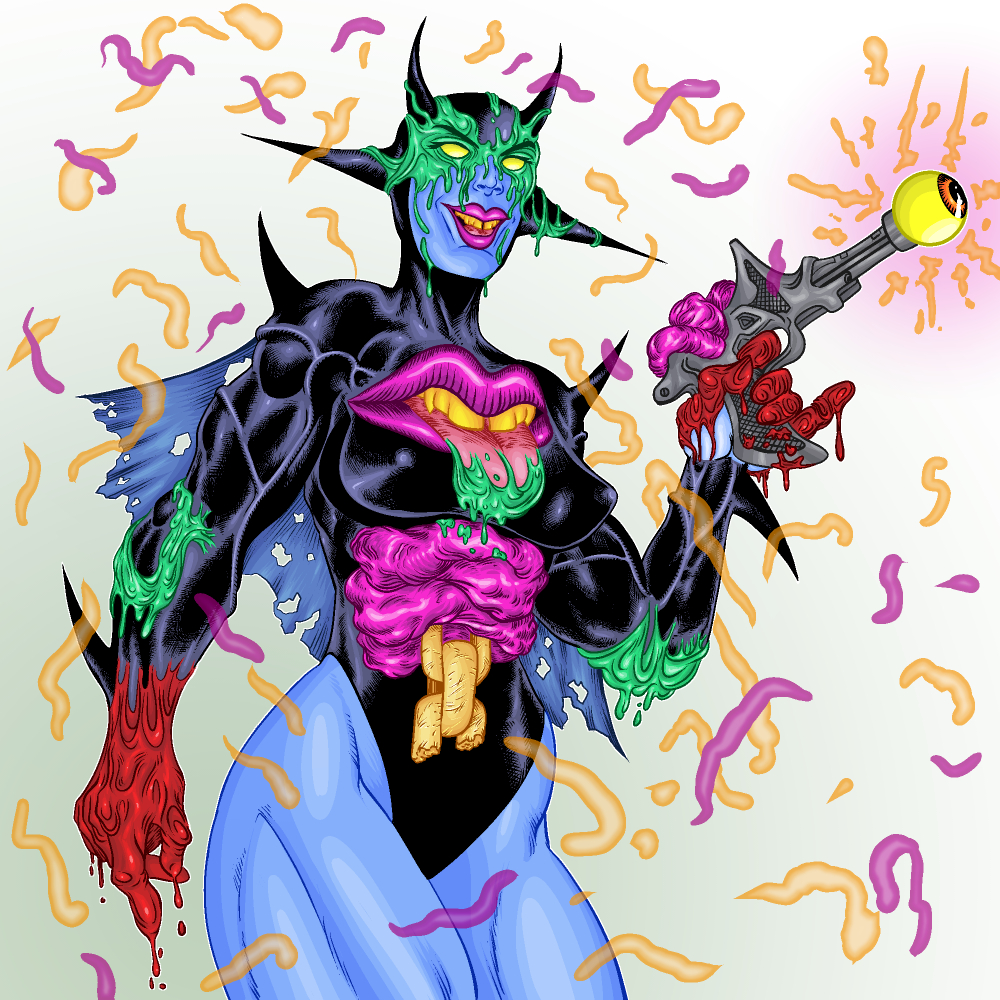 Over on Instagram, I recently stumbled across artist Sam McKenzie’s account. He’s a pretty amazing follow, and you can check him out here. One of his posts was a “draw this in your own style” challenge, so this is my attempt. This was a ton of fun to do. 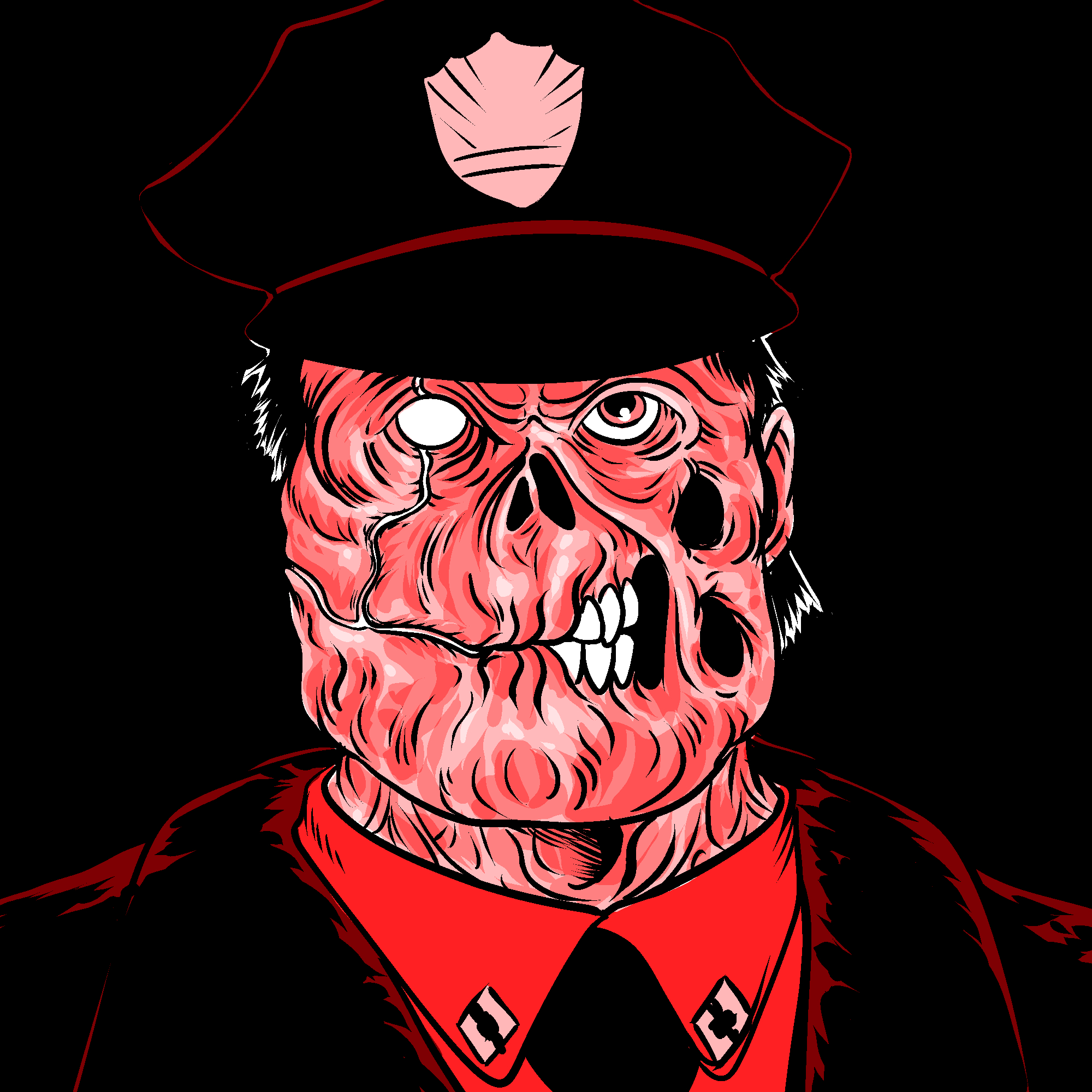 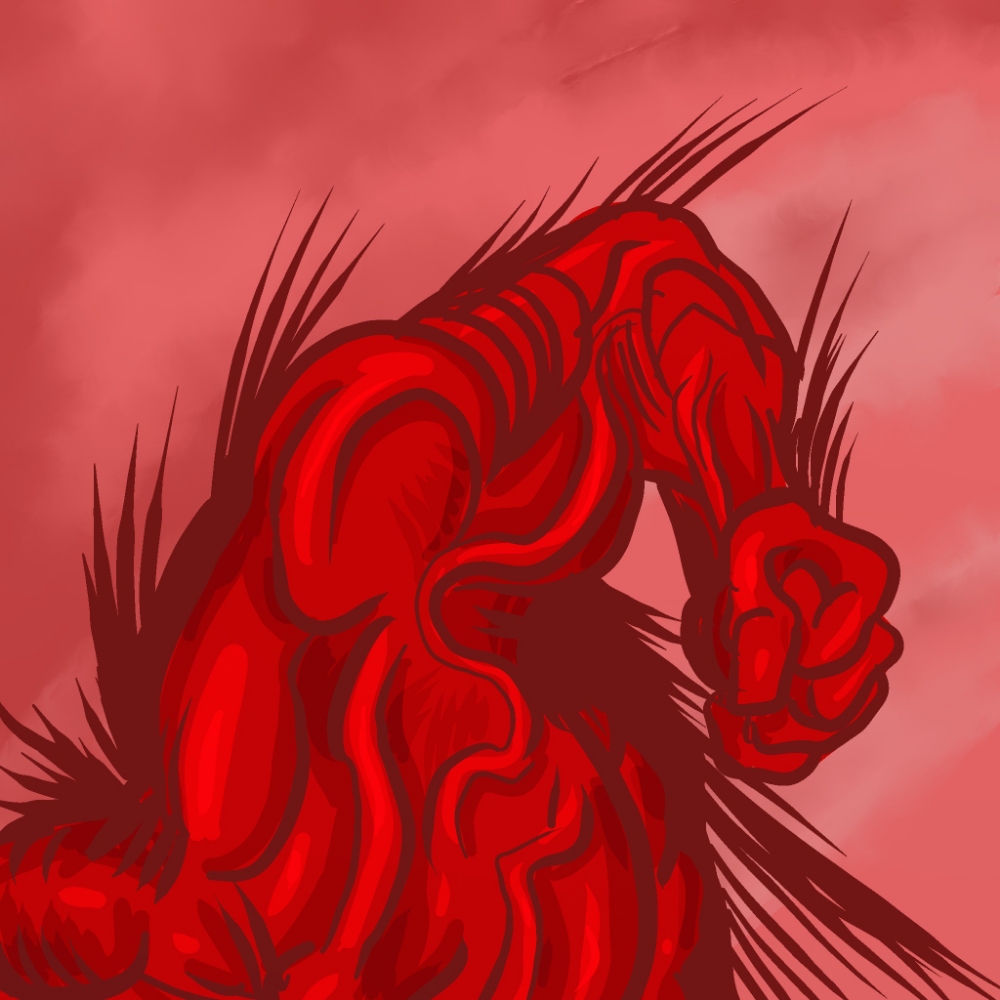 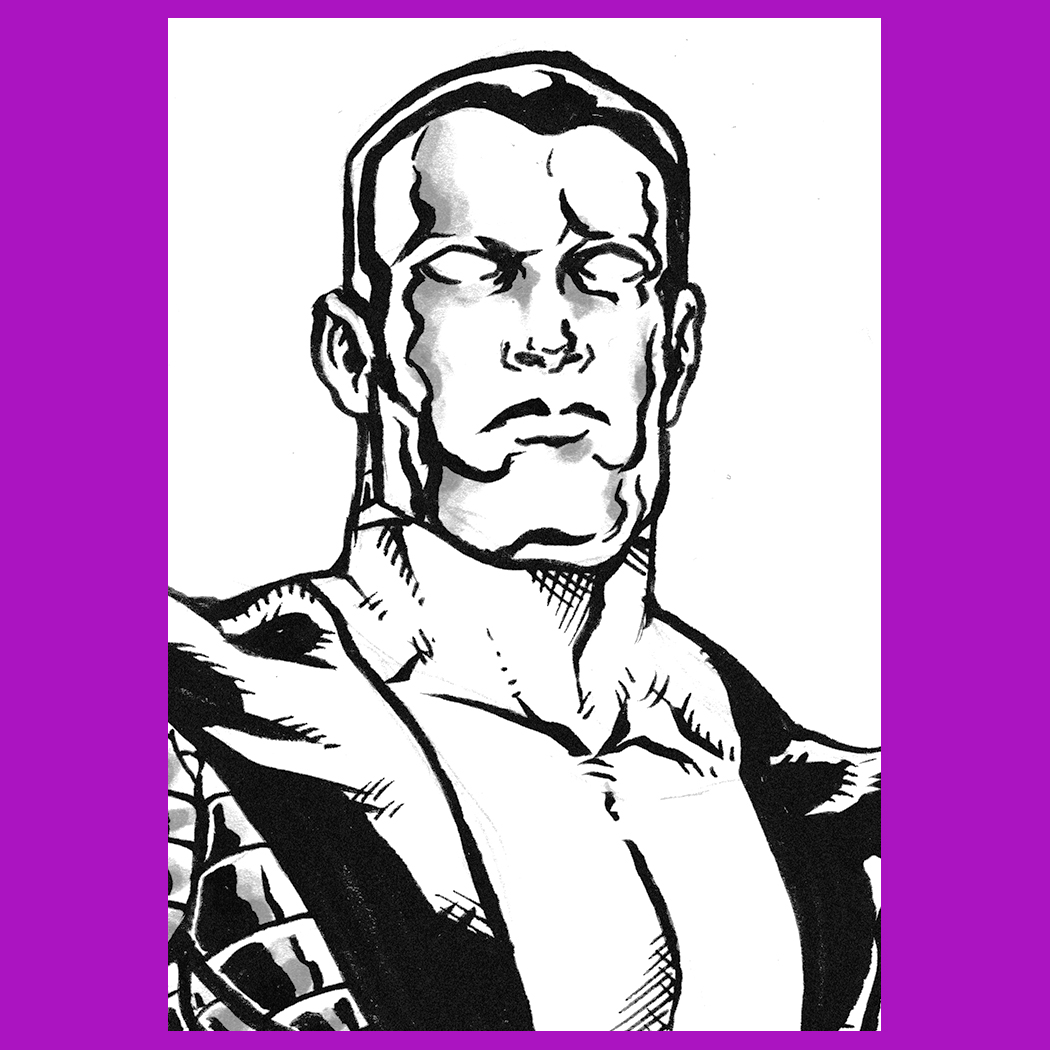 And I’m out! Sketch-a-Day will be back for the end of the year in October. Bye. 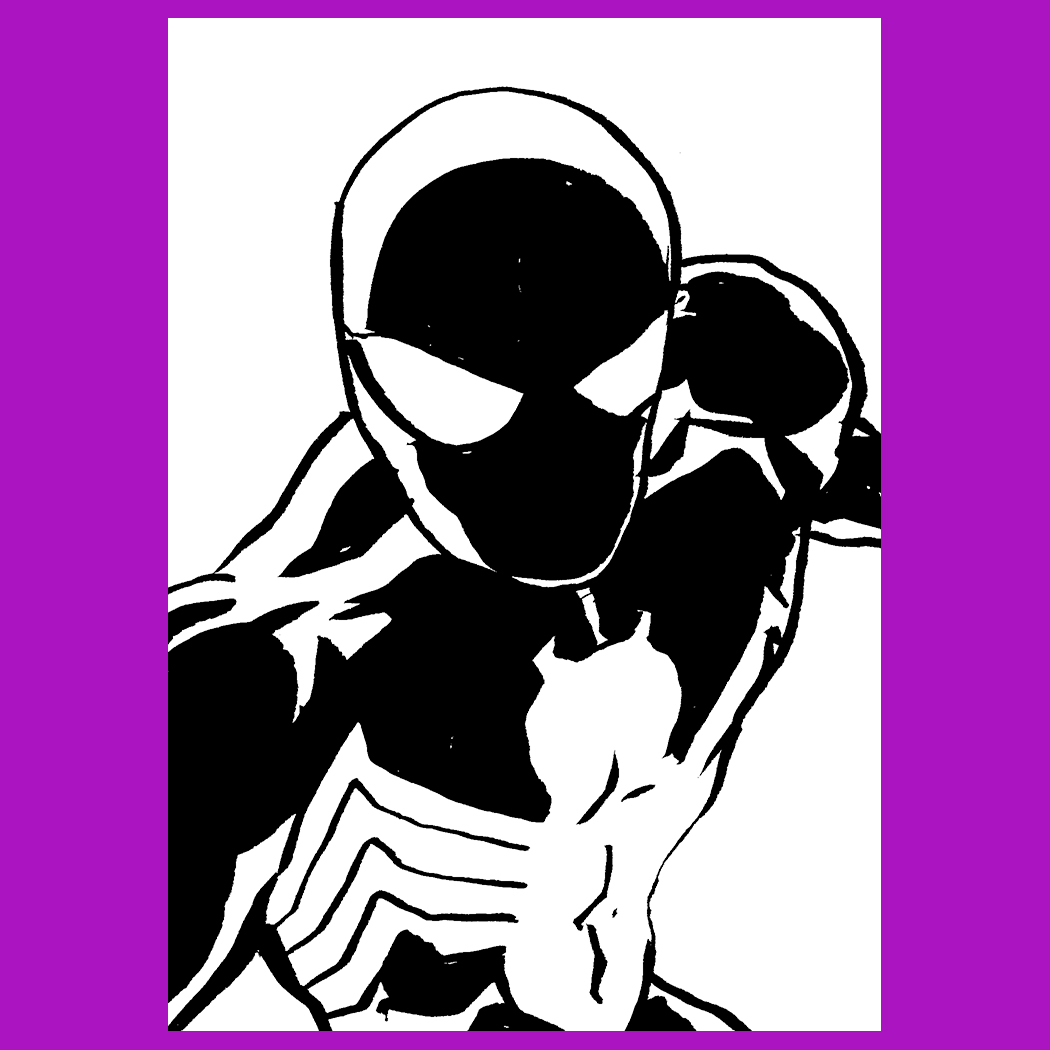 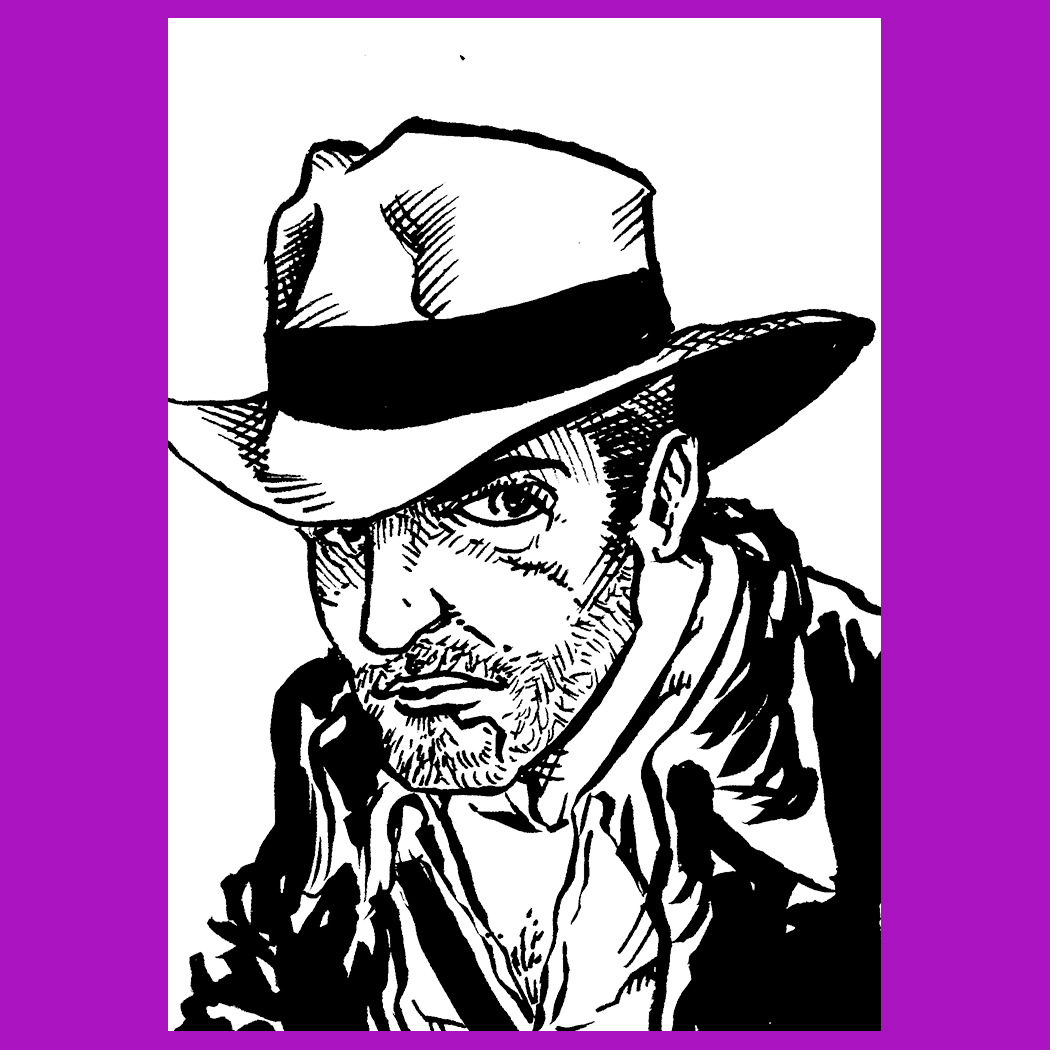 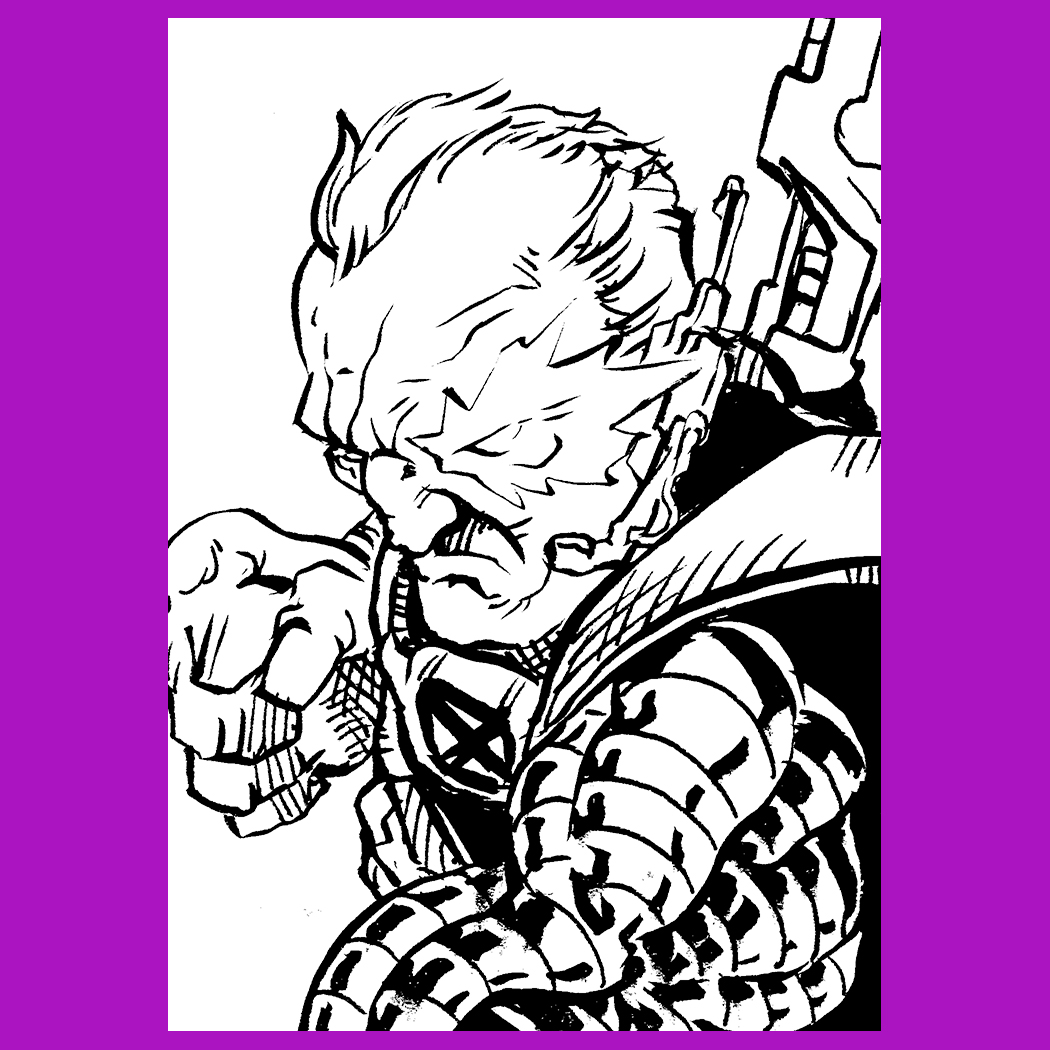 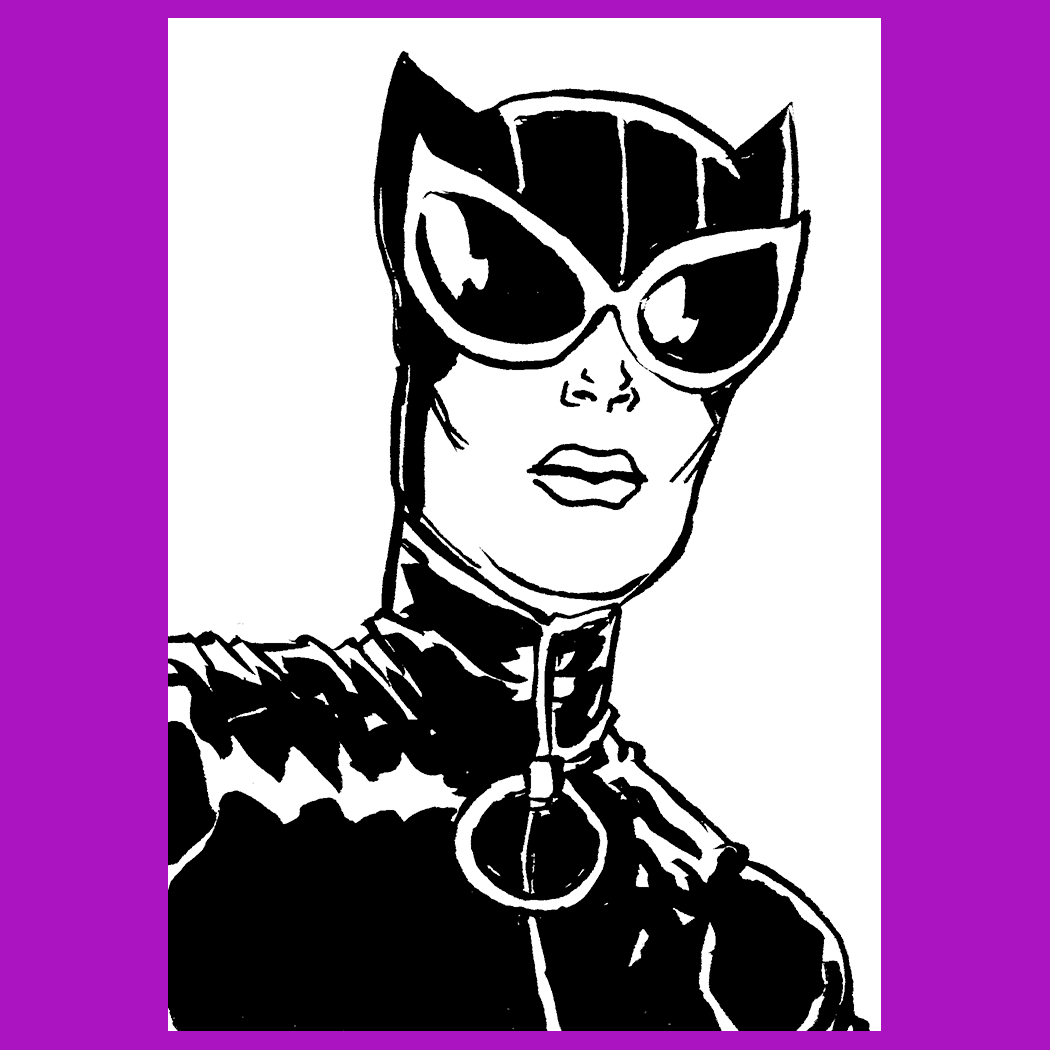